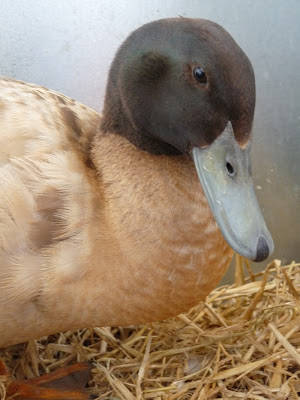 It’s been many years since I attended an A& P Show – that most venerable of New Zealand agricultural and pastoral traditions – but the minute I stepped onto the showgrounds at Wigram, here in Christchurch for the 2009 Royal New Zealand Show this morning, it was like I’d never been away. I worked fulltime as an agricultural journalist in the Wairarapa many moons ago and I should have known that not a lot about A&P Shows would have changed. It took me all of an hour to establish that all the old favourites have turned up for what is now New Zealand’s largest agricultural and pastoral show – the horses (3,595 of them), the multi-breeds of cattle (877 in total), a diverse range of sheep (1,103 of those), and everything else from poultry and pigeons to goats, alpacas, pigs and llamas. And that’s before you get anywhere near the farm machinery, the wood chopping, the food demonstrations, the sideshows and all the retail outlets. 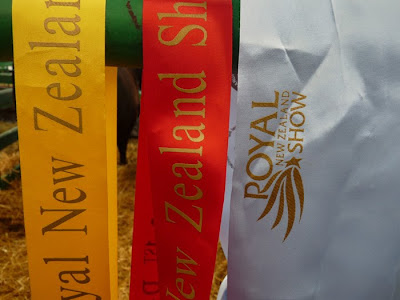 Sadly, it was a bitterly cold morning for the show’s opening but that wasn’t stopping anyone. The cute-as-a-button miniature Shetland ponies were wearing their coloured covers as they waited for their turn in the ring; the cattle breeders were putting on an awesome display of huge animals; and the City Farmyard was doing a roaring trade as young (and old) visitors came in to swoon over ducklings, chickens, lambs, piglets, calves and bunnies. Roosters were crowing their hearts out; ducks and pigeons were ruffling their feathers; and animal pens across the showgrounds were already displaying the first of their prize sashes. 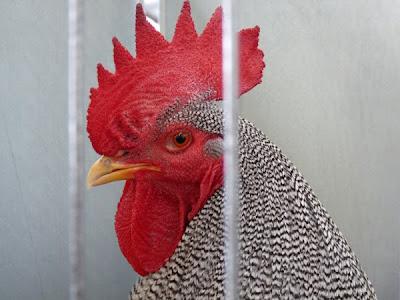 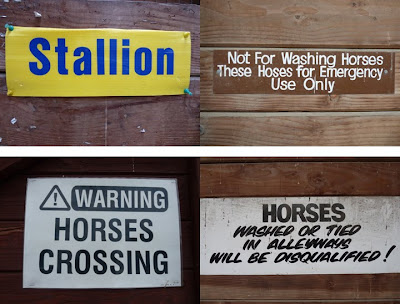 I amused myself prowling around the stables, delighting in the horsey-talk of the stable signage. I ducked and dived between a steady stream of cattle beasts being led to and from the show ring. I chatted with the Army boys as they set up for their lunchtime band performance. I tasted food samples in the Food & Wine Pavilion, ducked into tents between rain showers and I photographed wood choppers. It was sunny by the time I left in the early afternoon hours and the crowds had begun to swarm into the grounds. They have a busy schedule of events and performances over the next two days and in that time over 500 volunteers including 196 judges and 247 stewards, will be coming to the end of an impressive 22,000 hours of voluntary service in the year that’s required to bring the show together. www.theshow.co.nz www.nzcupandshow.co.nz
Posted by Adrienne Rewi at 3:00 AM