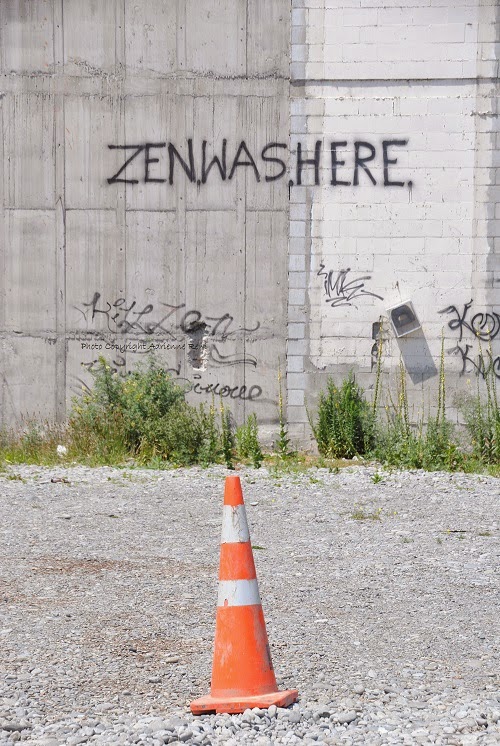 "None of us knows what the next change is going to be, what unexpected opportunity is just around the corner, waiting a few months, or a few years to change all the tenor of our lives."
Kathleen Norris
"Hands Full of Living." 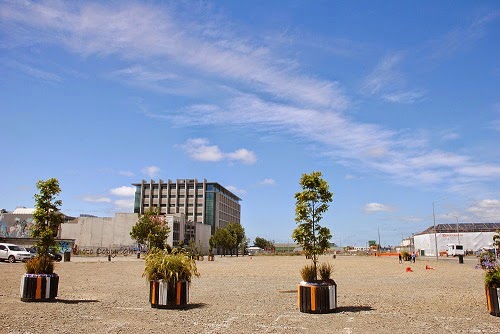 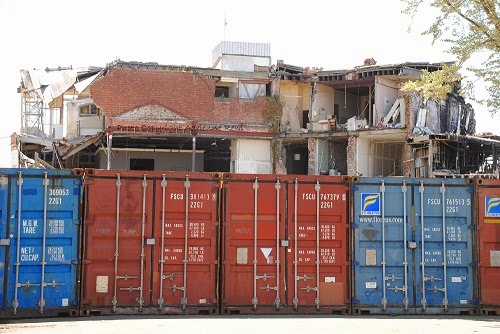 When the Christchurch earthquakes first struck most of us were so caught up in the magnitude of the event - the horror of it - that we probably gave little thought to just how very much it would change our lives. Not just in those first few shattering seconds  but over the coming months and years.
I remember laughing when I was first told it could take five years to get my house fixed. That seemed like a lifetime away. It didn't possible, nor fair, that any of us would have to wait that long. 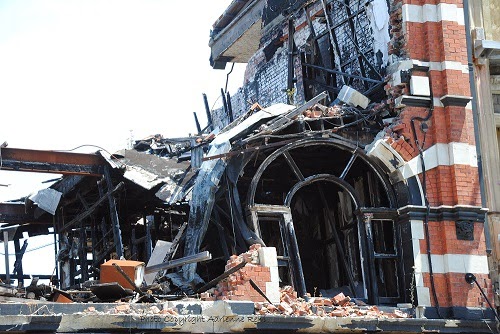 In the course of those four years, change has been a constant in Christchurch.
Just when you think you've learned to live with the ruins, the mayhem, the dirt, the dissatisfaction, life changes again. Christchurch has been like living in a kaleidoscope - one more shake and the very fabric of the place changes again, bringing forth new conditions, new contrasts, new moments of intensity, elation, despair and confusion. Nothing seems simple anymore. 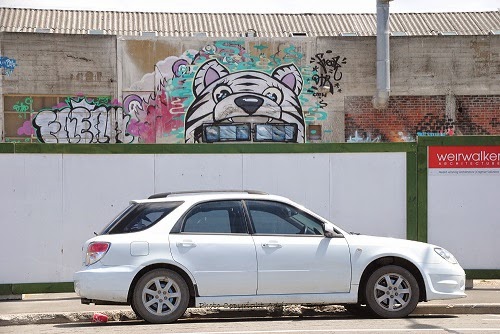 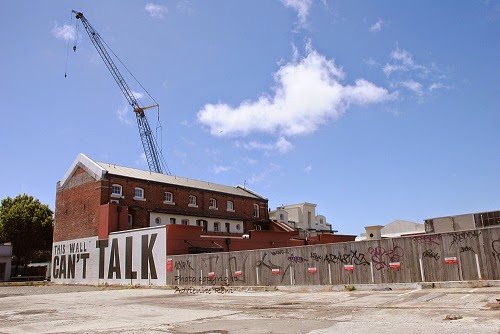 I don't walk the streets with my camera so much either. I don't have the inclination and I seldom have the time.  It's a pity because change seems to be speeding up.
The old has been demolished, and now, a new city is slowly emerging from the scraped-bare land.
I'm afraid of missing something important.

"Slipping and sliding from facts
There is no hiding
This is not where we wanted to be."
(Found graffiti on a broken window) 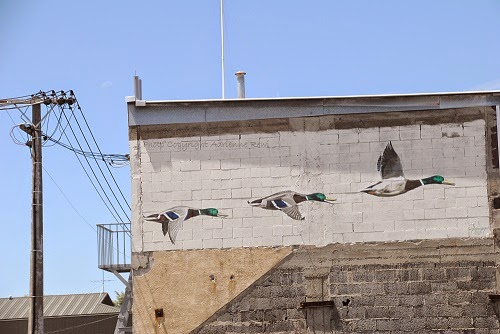 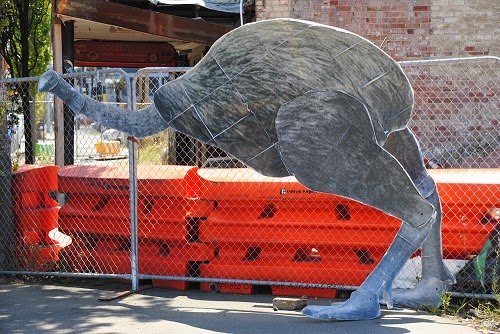 At least, it's not where we planned to be a few years ago.
But now that we're here, I for one am happy to be living in a restless, fast-moving time in Christchurch's history. So much better than a stationary unchanging life. 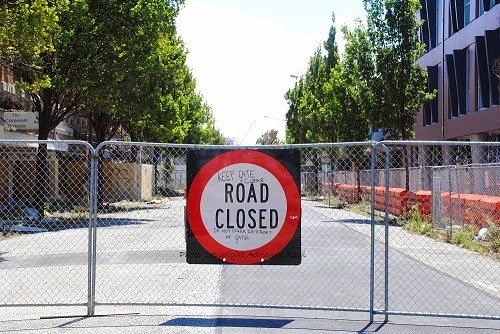 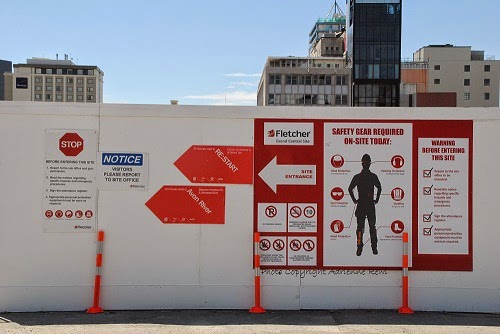 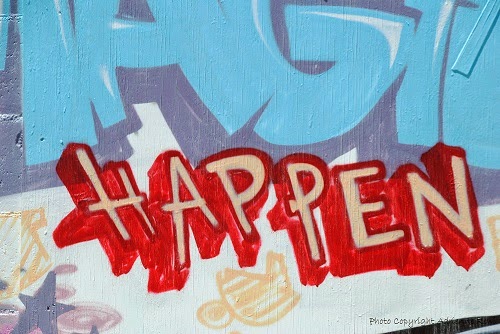 Things have happened.
Things are happening.
Things will keep happening.
My only regret is that I can't keep pace.
My mind cannot not take it all in and I despair that one day, everything that seems so important now, will be forgotten. This is what drives me to take photographs.
I don't trust myself to remember the important details without words and pictures.

We have all been through too much to forget lightly.
We should certainly move forward. We should delight in the change, embrace it; but I feel bound to carry along the memories of this gigantic rupture in Christchurch''s social history. 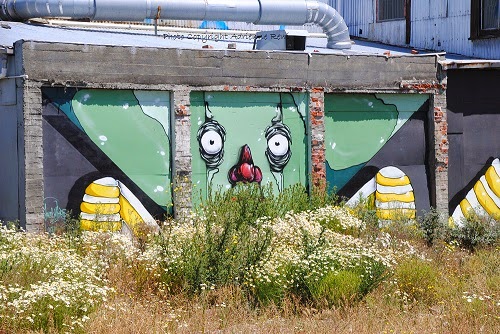 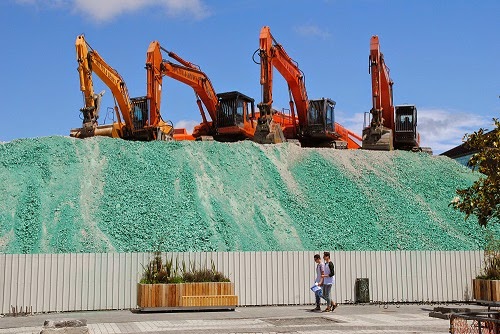 "Since changes are going on anyway, the great thing is to learn enough about them so that we will be able to lay hold of them and turn them in the direction of our desires. Conditions and events are neither to be fled from nor passively acquiesced in: they are to be utilised and directed."
John Dewey.
"Reconstruction in Philosophy." 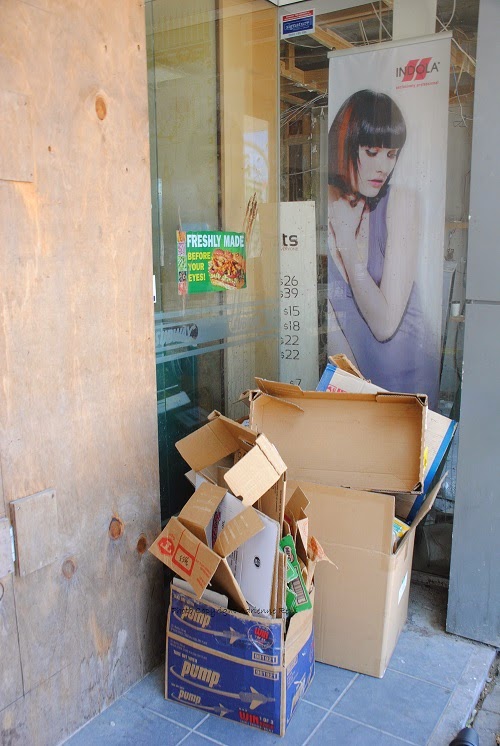 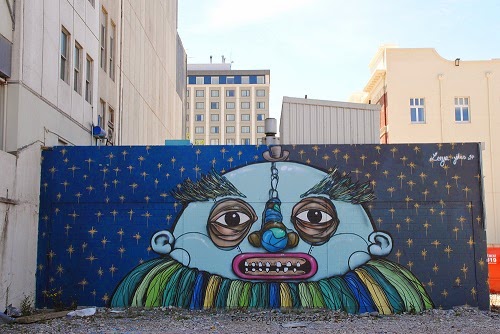 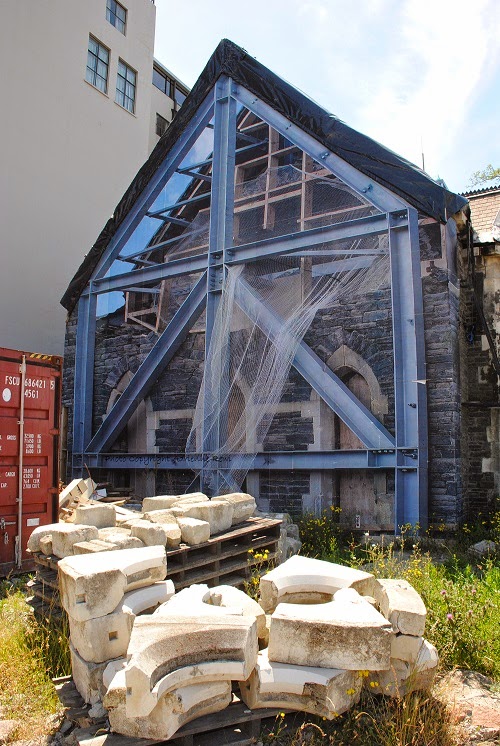 Sometimes, amid the chaos, change is harder to adjust to than you expect.
It sneaks up on you in unexpected ways - like the way you no longer remember what used to to stand on a now vacant city lot. It seems inconceivable that, within a matter of months of a building being demolished, all memory of what was there before seems to be vanished.

You could argue perhaps, that amid so much demolition - over 1000 buildings within the central city itself - it's understandable that your 'inner filing system' would fail you.
But it is unnerving.
Disconcerting.
Bewildering. 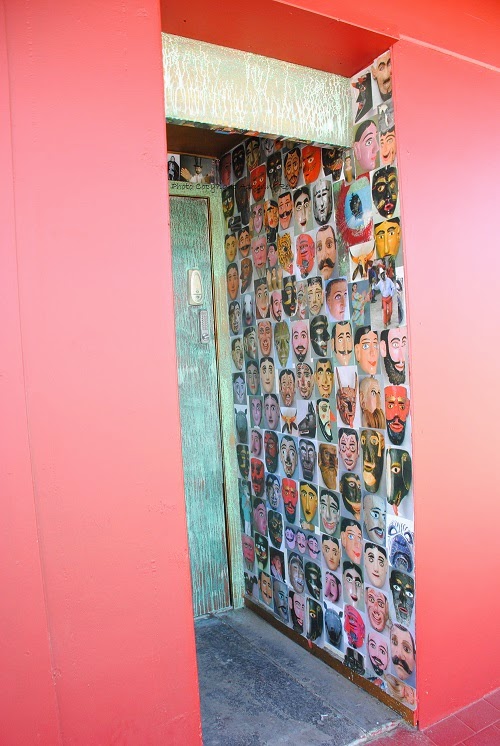 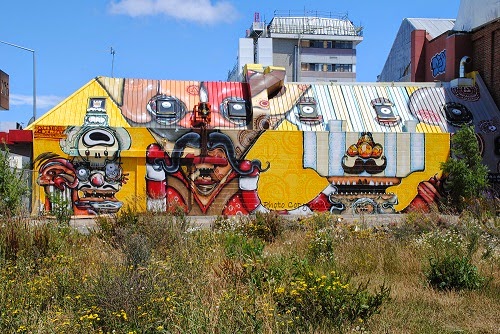 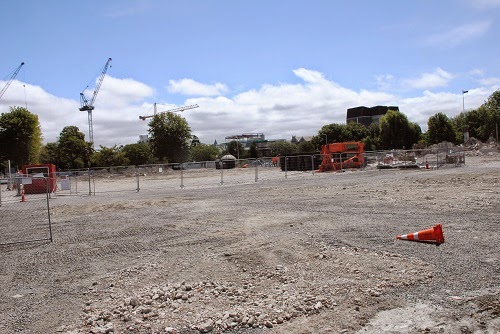 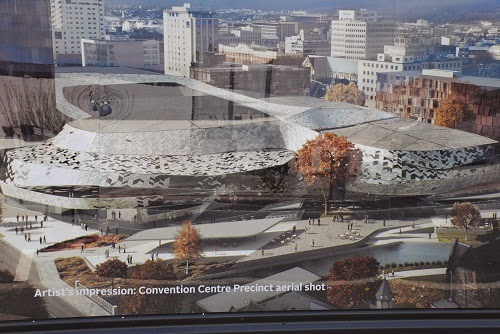 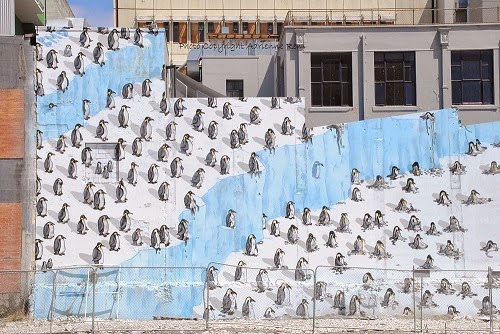 A wall full of penguins today.
Who  knows  what tomorrow? 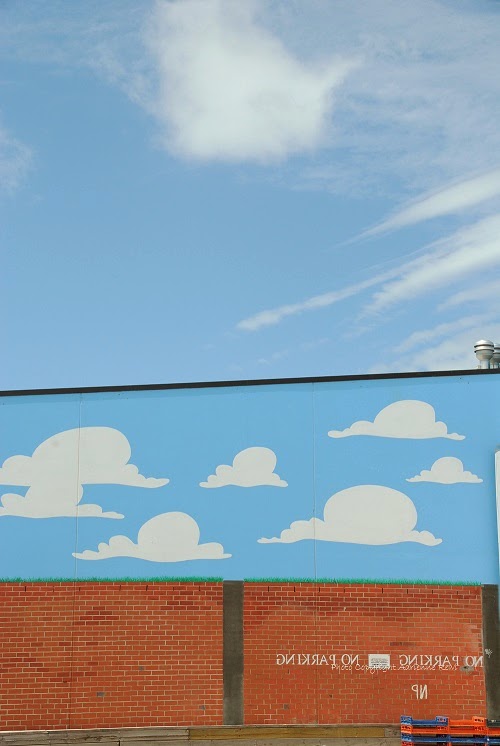 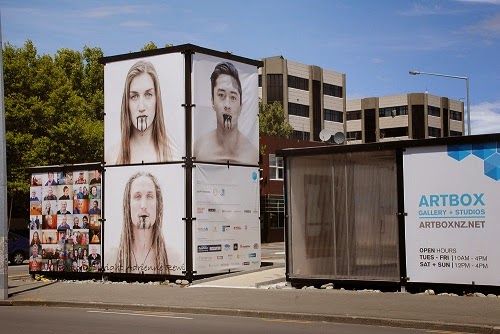 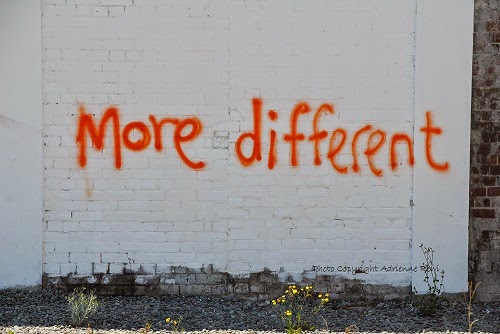 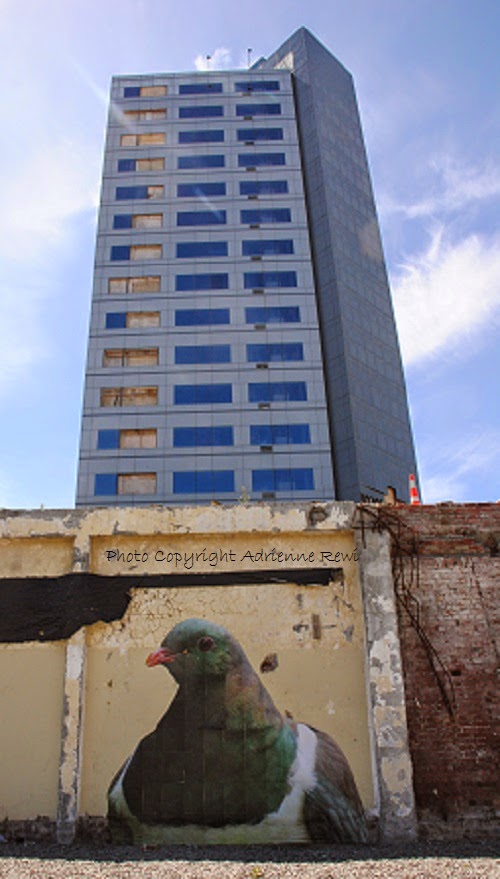 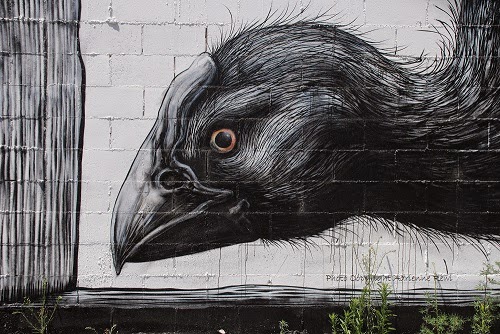 There is excitement in that.
In the colour, the new foundations, the new, gleaming surfaces.
And in the proliferation of birds  that have taken to our city walls - some serene and uplifting, alluding to some new, happier place in the future; others with a mean glint in their eye, as if picking through the rubble.
An apt metaphor for human behaviour perhaps.

We will get new birds - and new buildings.
We will survive the change - revel in it even.
Because in our hearts, I think we are all chameleons - all wanting to change, and all harbouring an innate ability to do so.
And we are invariably the better for it.
Posted by Adrienne Rewi at 2:53 PM