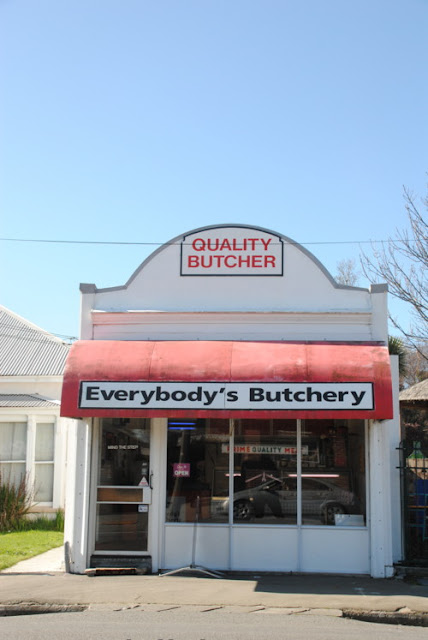 Sometimes it's important to change direction.
Change, they say, freshens our outlook, it takes us to new places, it opens us to new influences.
Not everyone likes change - Cantabrians have found that out the hard way over the last five years since the first large (7.1 mag) earthquake hit the city on September 4, 2010. That shook all of us out of any complacency we may have slumped into.

That event proved the point that change is not always comfortable. It came with a multitude of drawbacks and discomforts - which, it's important to note, many people are still suffering; but for others the last five years of traumatic events have culminated in positive change..... when you think you're going to lose everything, you often fight back with a strength and a courage you never knew you possessed. 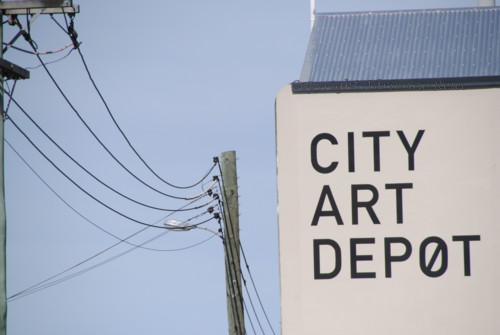 I haven't posted anything on this blog for eighteen months.
Because of change.
My life took a new direction - allied but different.
I still write. I still photograph. I still think.
I still draw, I still create.
I just do it in a different way.

I've spent the last five years photographically documenting the decline of the city landscape post-earthquake (and now its slow resurrection), but I finally reached saturation point - and to be fair, once the Government wiped the landscape clear of buildings, once they'd demolished everything in sight, there wasn't much left to photograph - nothing at least, that inspired me to pick up my camera. 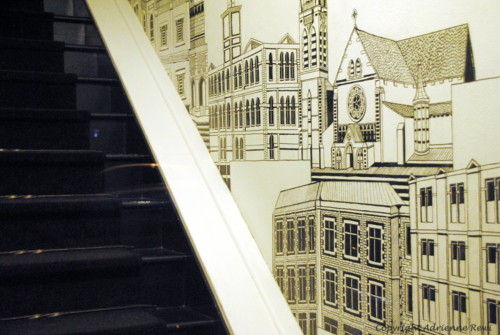 Two days ago - September 4 - marked the fifth anniversary of the first Christchurch earthquake.
There have been thousands of aftershocks and major quakes since - the number varies but popular consensus seems to hover between 14,000 to 15,000.

To mark that occasion, I have randomly chosen fifteen photographs that encapsulate my change of (photographic) direction. In many ways, it's no real change - I've always photographed the details of life, the small, common landscapes of the ordinary, so often overlooked; I've always photographed architecture and people and  the things that make us human - it's just that I've stopped focusing solely on the devastation of the earthquakes. 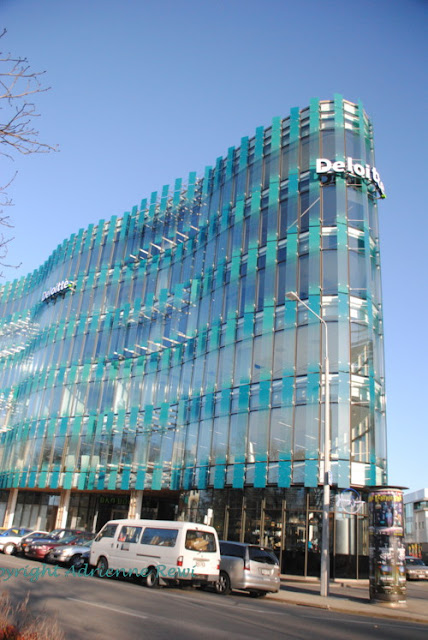 It's the right time (for me at least) to move on - beyond the earthquakes.
If you live in Christchurch of course, you can never really 'escape' them because there is evidence everywhere of their destruction and their impact on the ordinary lives of ordinary people, but now I want to focus on the positive side of those impacts.

And there are increasing indicators of change.
The new buildings, the construction sites, the new cityscape emerging from the ruins.
I still sometimes play the game of trying to remember what stood on a corner like the one above, before the earthquakes but usually, it's just easier to accept the new.
It's too hard and too confusing to try and reclaim the past. 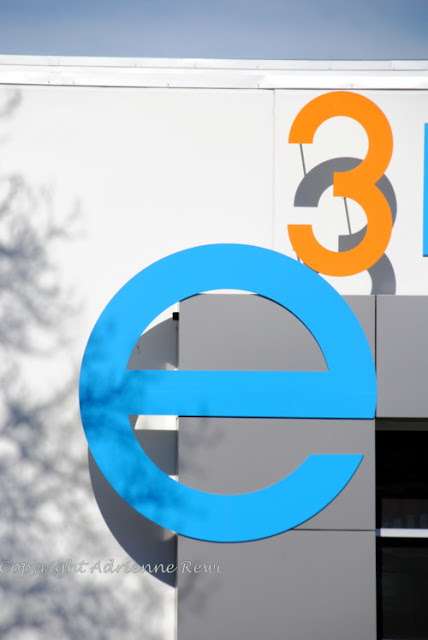 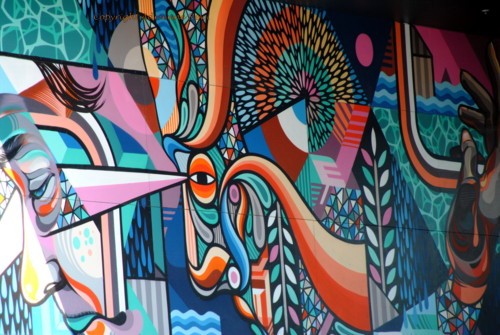 As always, I celebrate the decorative.
I gather the small beauties that I pass by, snapping them into my camera as if I can somehow make them mine. And in a way, I am of course - that's what photography is all about....recording, expressing, capturing.

I like that the changes forced upon Christchurch have had so many positive outcomes.
There is new street art everywhere. It's as if the 'city fathers', the powers-that-be have relaxed their former up-tight attitudes and allowed the people to express themselves without censure. Personally, I never knew why people opposed street art in the first place. For me, it has always added to the character and colour of a city. 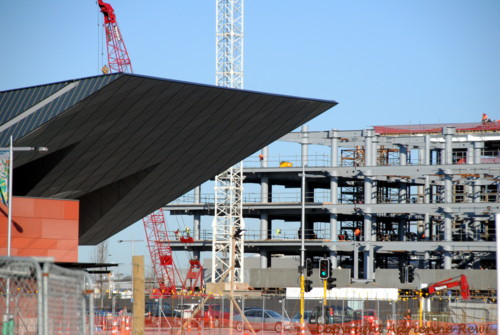 I celebrate the new shapes filling in the post-earthquake void.
Like most people, I don't like every new building and to be fair, an architect has his work cut out trying to please everyone.

But I like that every street is a gallery of emerging work.
In most streets, there's a mix of good and bad (subjectively speaking), but slowly, the gaps are being filled in, the earthquake bruises are being healed, the air is ringing with the sounds of change.
It was never going to be a quick fix and I like that the earthquakes have forced us to change, to adapt.
Like the city itself, our days, our activities, our psyches,our dreams, can take on new shapes.
We can see things in new ways. 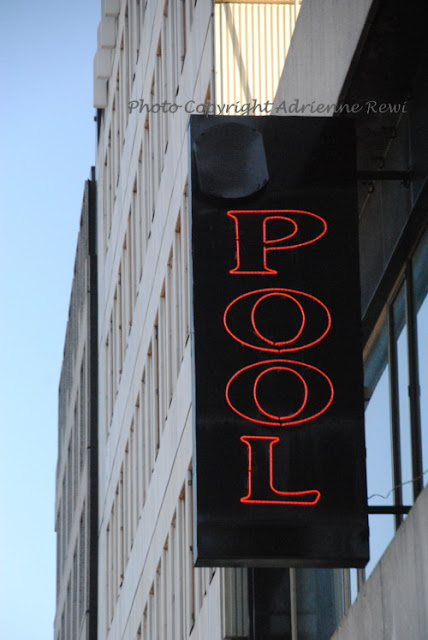 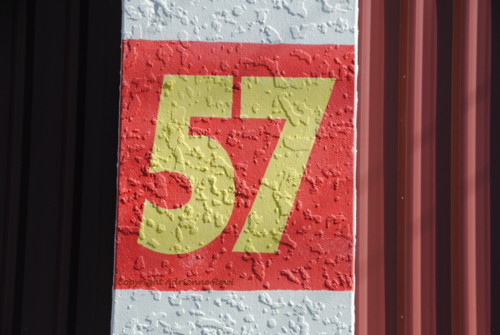 Like most writers I suspect, I like the shapes of words and numbers.
For me they have always held a special beauty - not just for the facts and feelings they can convey but for their actual structural shapes, their 'architecture' you might say; and for the memories and connotations they hold, the way they can stimulate thought and memory.

They are a code of sorts, that I like to unpick with my own visual and mental tools. 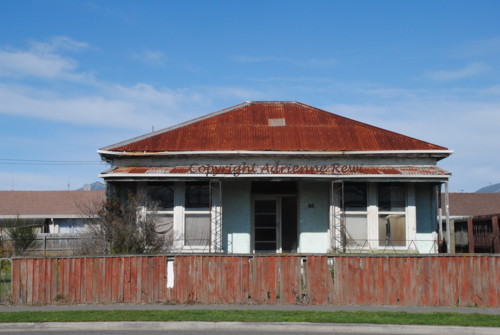 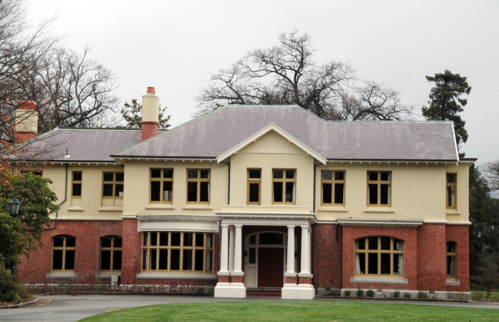 The house, plain or grand, is where so much of our lives are writ.
The house is where we make our home, our retreat, our sanctuary.
It is our place of comfort, where we can let our guard down.

In Christchurch, the destruction of the house, the unmerciful shaking of that sanctuary, is what (I think) has truly marked so many people.  The breaking of our treasures, the loss of tangible memories - the photographs, the favourite cushions, the destroyed keepsakes - that's what has so deeply affected people.
And that's not a comment on the loss of possessions, it is a comment on the loss of the things that intrinsically identify a person, that sets them apart from others; it is about the despair of loss, it is about the despair of feeling like parts of yourself have been erased.

A house is never just a house. 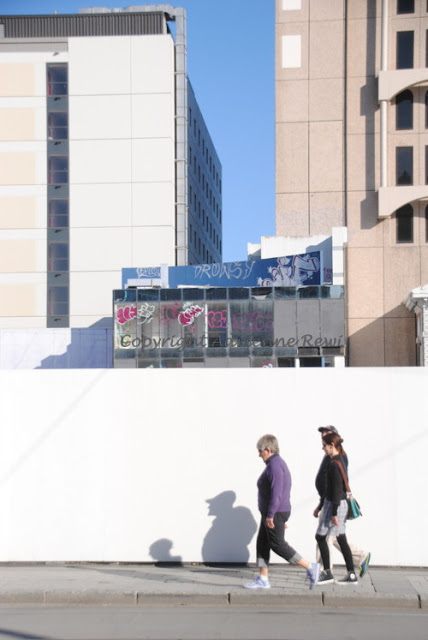 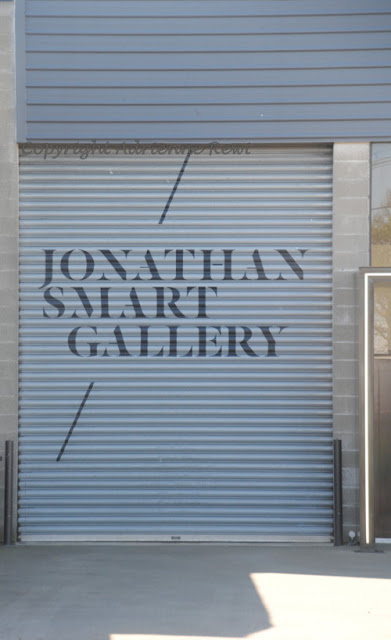 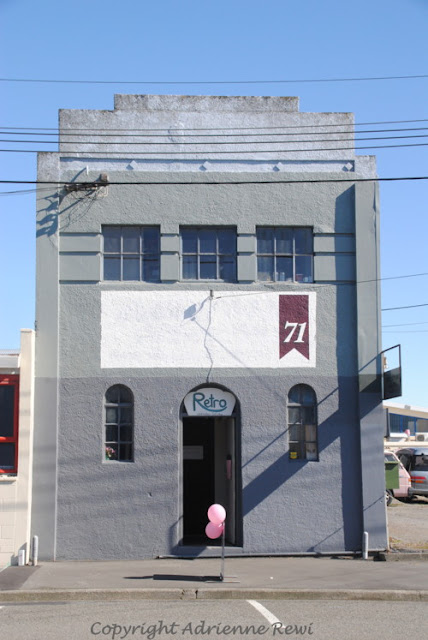 Now I try to celebrate the old and the new simply for what they are, in this moment of time - without putting them through my 'earthquake filter.'
I may say to myself, as I drive by the suburban roller door that announces the new premises of Jonathan Smart Gallery, 'Oh... that's so different to the steep, narrow, mid-city staircase we used to have to climb to Jonathan's gallery,' but I don't see it as a negative; I just accept it as change, as a new direction.

I may smile at the tatty remnants of a broken building butting up against the new; or at the graffiti colouring high-up ruins but I no longer pine for the pre-earthquake city.
I am excited by the prospect of the new. 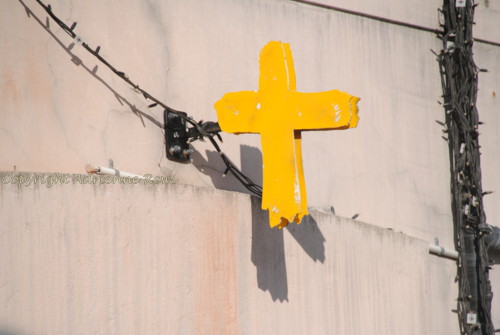 I may let my mind wander down the old streets, I may remember the times I laughed at the Yellow Cross bar and the people I met there before the earthquakes but isn't that what we do anyway, irrespective of earthquakes changing the face of a city? Don't certain buildings, certain words, certain symbols always trigger our memories of another time? 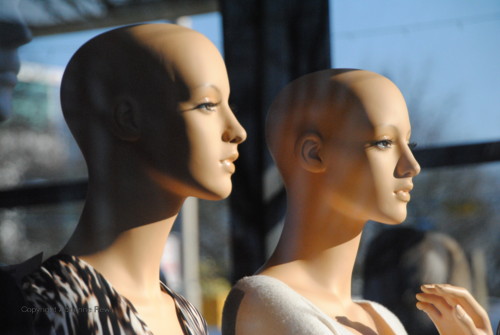 That has been the biggest change for most Christchurch residents.
The waiting. The frustration. The despair. The worry. The uncertainty.
Constant.
Unwavering.Unnecessarily prolonged.
Deeply unsettling.
Deeply saddening.

It has been living with that, that has signalled the greatest change.
It has been the digging deep to find the personal courage to deal with the irritation and frustation of it all, that has changed us the most.

It is in how we have all risen to that challenge that defines not only ourselves but how this city will move forward.

It's interesting to see you back in Blogland (however temporary that may be) and see your new perspective. I've kept up with some of your writings through a Christchurch friend. Your new approach has not only made me reassess my view of what is now happening in Christchurch from which I am physically remote but has also made me think again about my approach to changes in the city of my birth (which I rarely visit and live far away from) which was born again out of the ruins of the Blitz and is now re-inventing itself in so many ways that when I go back whole areas no longer exist as they did when I was a child or even a young man. Of course it's not the same thing as the trauma Cantabrians have endured but much of what you say still applies. I appreciate that.

Thanks for your comments Graham. Some may think it glib of me to write of "moving on from the earthquakes" - and I certainly appreciate that everyone in this city will react differently to different pressures, to different stresses; and that not everyone is ready to move on. But for me, five years of chaos and uncertainty is enough..and by that I mean my attitude toward chaos and uncertainty. For me it is time to move on emotionally. Life will always deal us uncertainties of course, but for me, it's time to stop registering everything in terms of earthquakes and their aftermath.

It's important to note though, that post-house repair, I'm still dealing with EQC on drainage repairs and the remedial fixing of some internal repairs, so I'm sure there will still be days when I want to scream in frustration - quite possibly next week in fact
[Change takes time :-)]

Sorry I have been late reading this Adrienne - and I am glad Graham commented as he has been following my earthquake updates for five years....but I loved this article - well said.. It is time to look forward and enjoy the new start. Change is inevitable, we just had an awful lot happening at once against the background of the losses. A friend commented on how much has happened to us in our lives over five years - things that would have happened regardless, but made bigger by the stress we were ALL under due to the earthquakes. I guess it didn't kill us so we must be stronger...and I do feel that way. I love getting out and exploring the new places emerging.
Fi :)