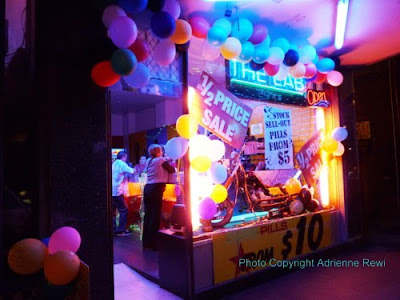 One of the many street sights in Christchurch that I'm now very grateful I've photographed - for so much has toppled asfter the September 4, 2010 and the February 22,2011 earthquakes - not to mention the rampant inner city demolitions that have followed. I took this shot on New Year's Eve 2009, in Manchester Street.
Posted by Adrienne Rewi at 2:31 AM