The Changing Architectural Face of Christchurch 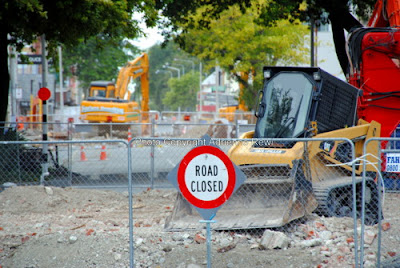 Gloucester Street & Oxford Terrace
I sometimes think I should just pitch a tent in the city, on the outskirts of the cordon, so I can be constantly on hand when things change in the Red Zone.﻿ Every time I wander about with my camera, I am astonished all over again at the constantly changing face of the city's architecture - and the increasing number of holes where architecture used to be. 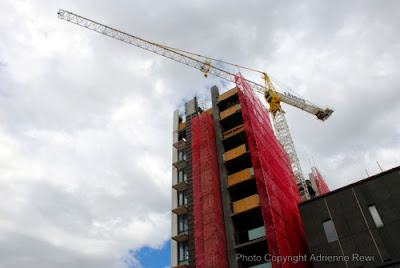 The deconstruction of the Hill & Wilson apartment block on Gloucester Street
I'd be lying if I said I didn't find that quite exciting.
Yes, the loss of so much does appall me but it also fills me with hope and anticipation. 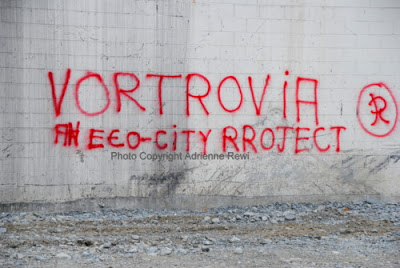 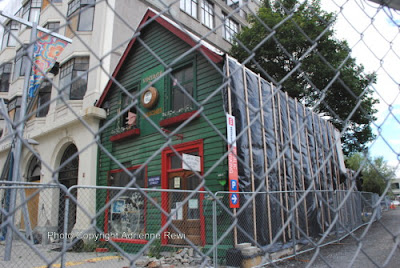 Hereford Street
The old Shands building - the oldest commercial building in the city even before the earthquakes - is wounded on one side and clinging on to its heftier neighbour on the other. All 'locked away' behind barrier fences. 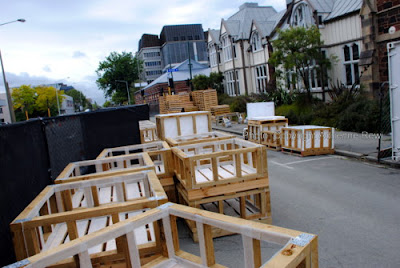 Crating up at the old Provincial Council Chambers, Durham Street. 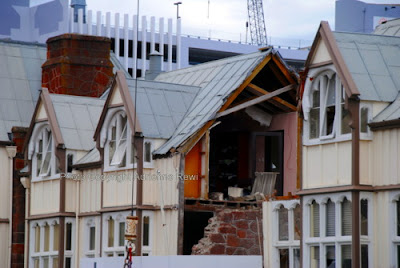 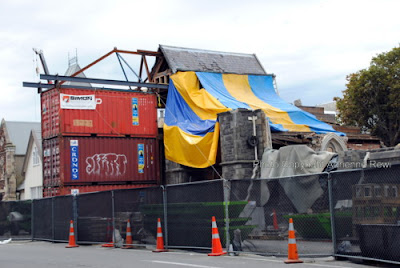 I still think the damage to the Provincial Council Chambers is one of the saddest for the city. Everyone goes on (and on and on) about Christchurch Cathedral but for me, this architectural masterpiece is a far, far greater loss than the cathedral. It was unique in New Zealand. It's now it is a shadow of its former self and the awe-inspiring Stone Chamber, little more than a hollow under bedraggled plastic tarpaulins. I doubt I will ever see it repaired to its former glory in my lifetime. 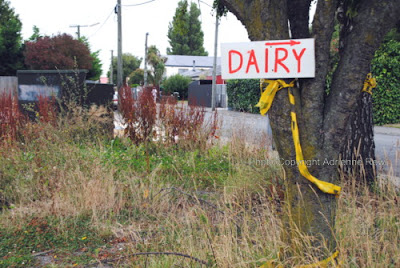 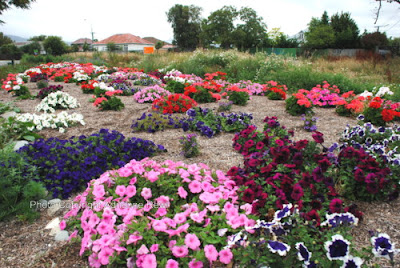 And out in the suburbs, I found this, the site of the former Selwyn Road shopping centre, now looking more like a cemetery plot. There were well over a dozen shops here - the quaint old buildings we used to love for their charm and character. There are suburban wounds like this all over the city. I'm just pleased I have large numbers of photographs of the city the way it used to be. Unlike many, I can at least look into those to fill the spaces our memories are missing.
Posted by Adrienne Rewi at 11:16 AM