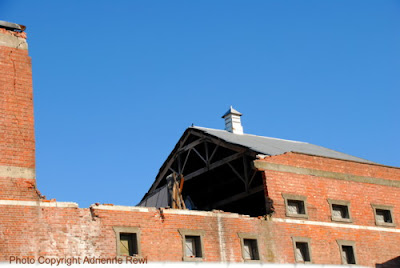 Central city Christchurch is ever-changing. I took this series of photographs two weeks ago and already, some of them are out-of-date. Nonetheless, they are an indication of progress - if progress can be measured as the elimination of huge chunks of architectural history. 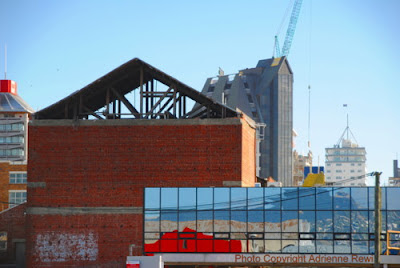 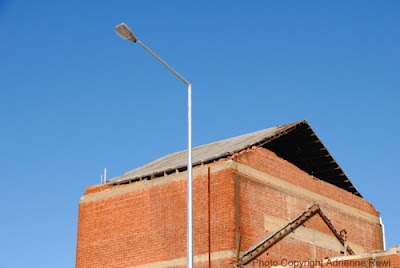 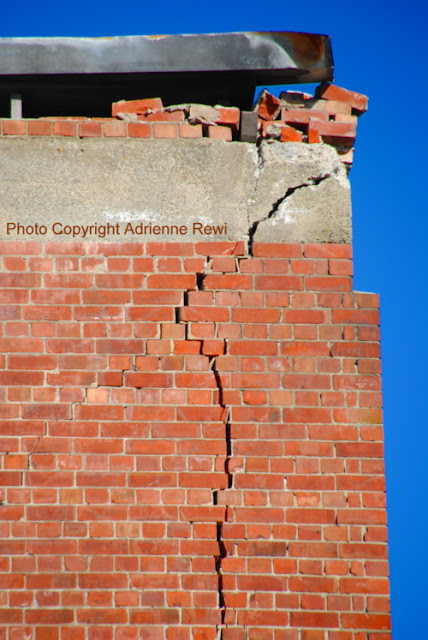 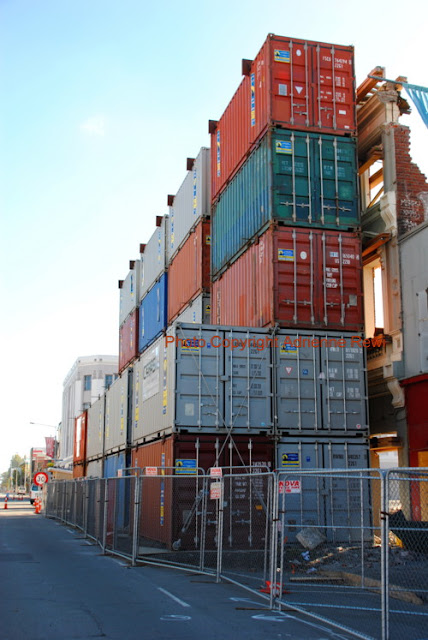 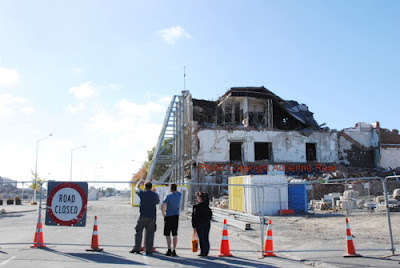 Tuam Street, looking at what's left of the McKenzie & Willis building on corner of High Street 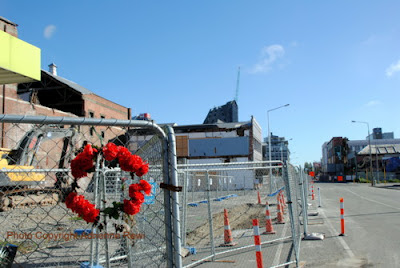 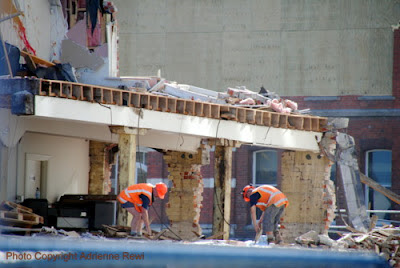 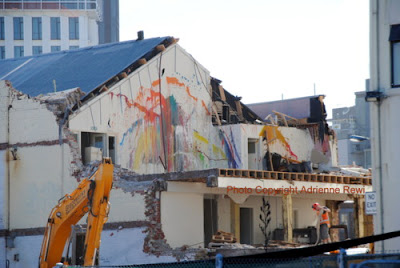 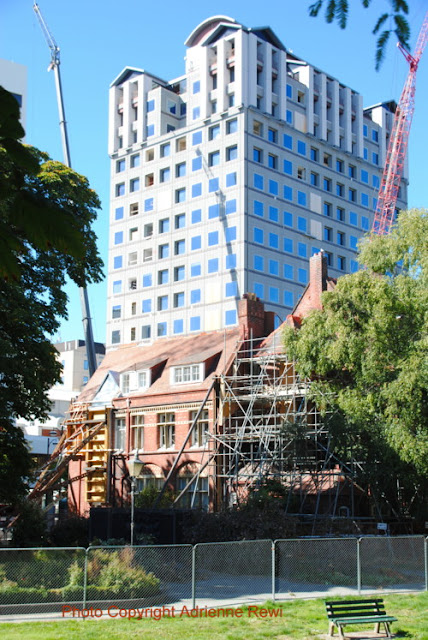 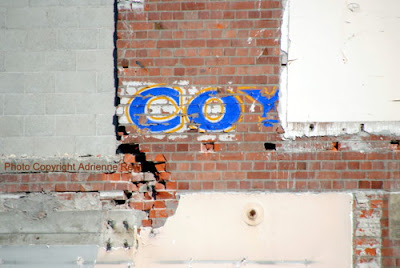 Some things removed, others revealed 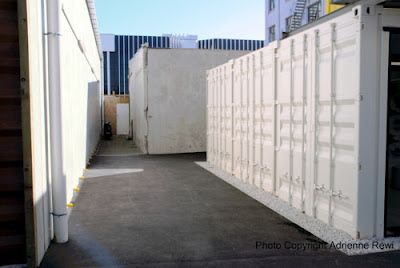 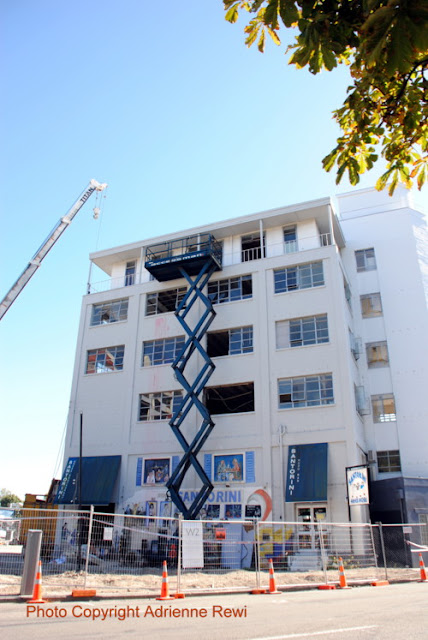 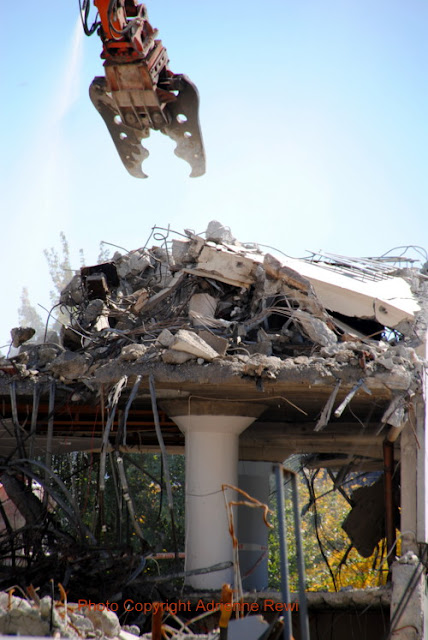 Lone pillar - but not for much longer, Cambridge Terrace 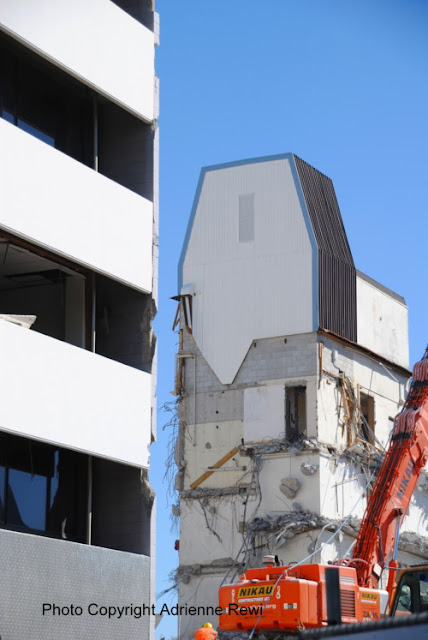 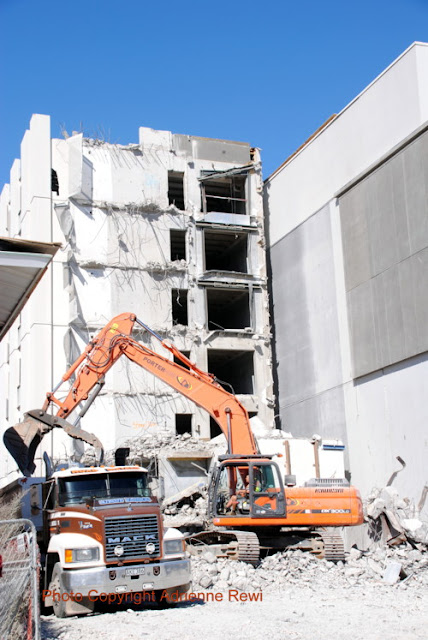 The demolition of the Gallery Apartments on Gloucester Street 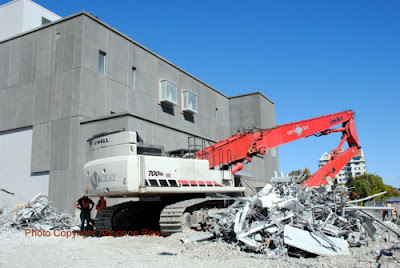 Demolition work on Gallery Apartments next to Christchurch Art Gallery
Posted by Adrienne Rewi at 1:04 PM