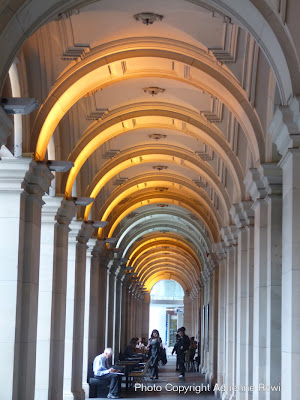 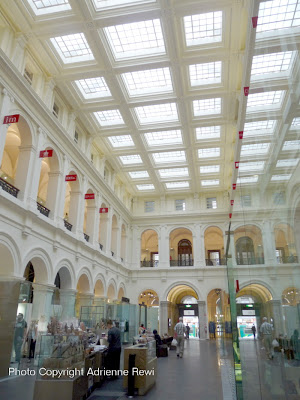 Every time I come to Melbourne, I eventually make my way to the GPO building on the corner of Swanston and Elizabeth Streets – to meet friends, or just to sit and take in the crowds. Melburnians have been doing that same thing for over 150 years. During the 19th century people came to collect their mail and during the 20th century the GPO building served as a popular meeting place and focal point for the city. 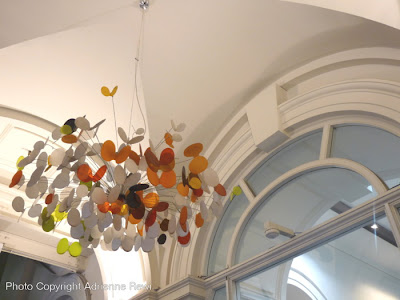 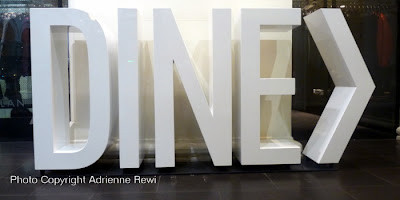 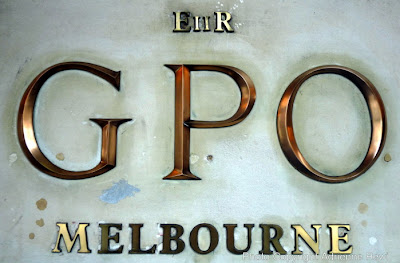 This gorgeous great bulk of a building closed as a functioning Post Office in 2001 and development began on turning the historic building into a modern retail complex. Unfortunately, part-way into that process, in September 2001, an electrical fault in a computer caused a tragic fire, which damaged the ground floor, including the historic Postal Hall and the glazed skylight. By 2004-2005 though, the interior restoration was complete and today the GPO building is home to a wide array of boutique stores, fashion houses, restaurants and cafes. Like nearby Federation Square, it’s a great place to ‘people-watch’ and to take photographs of Melbourne’s busy daily life. 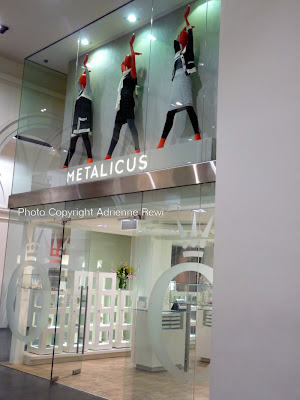 And if you're into fashion - and/or retail design - this is a great place to find the best of both. I was very taken with a number of the fashion store window displays here; and at the risk of thrashing an old argument, they could be held up as excellent examples of retail creativity for many of New Zealand's lack lustre retail businesses.
Posted by Adrienne Rewi at 3:10 AM