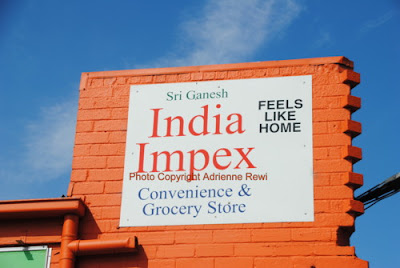 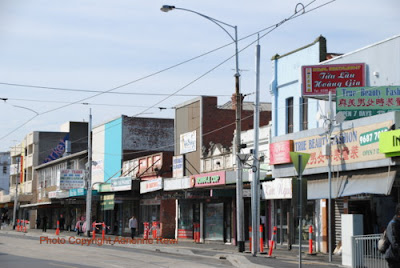 Every time I visit Melbourne, I spend a lot of time on the V/Line trains – mostly going up and down the Bendigo Line, as I visit the city (from Woodend), or go exploring further north. I am in love with the V/Line trains and the fabulous commuter service they provide all over the state of and I’m always intrigued by the towns and suburbs I pass on any one journey. 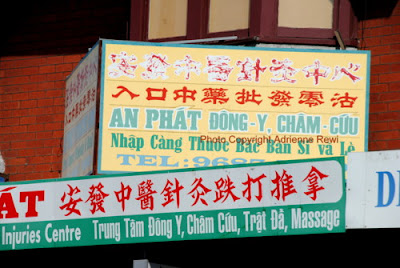 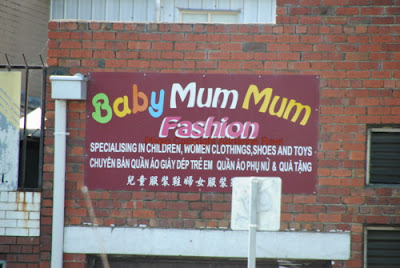 Over the last couple of years, I’ve regularly passed the suburb of Footscray and this trip (September-October), I finally made a point of stopping to explore the streets that stretch back from the station. I wasn’t disappointed. “It’s very Vietnamese,” someone had told me; “Lots of Africans,” said another; so I knew I would be happy there. I like the older parts of any city – all the more when they are filled with ethnic diversity and cultural interest. 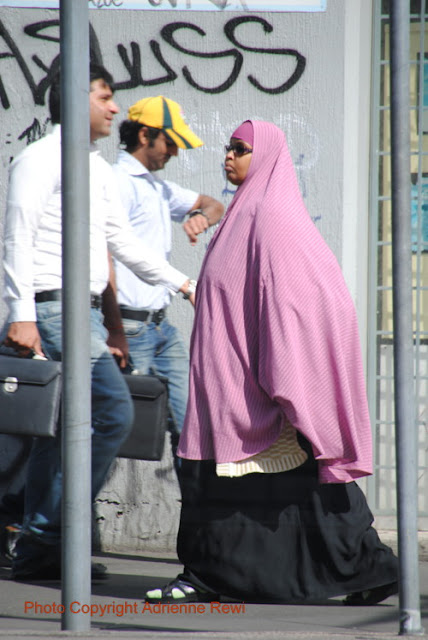 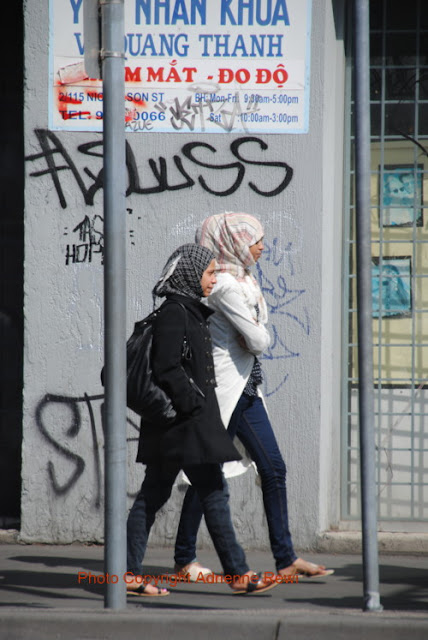 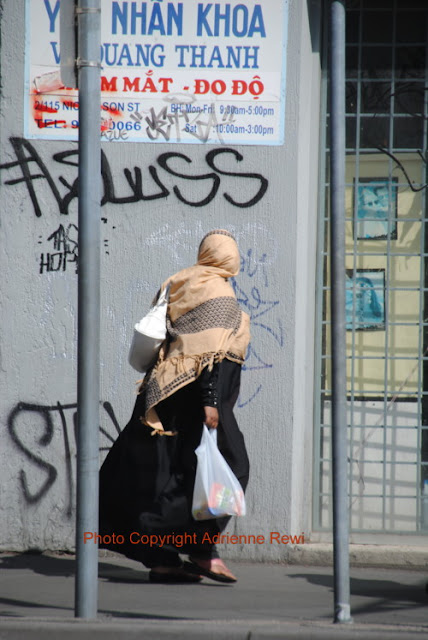 ﻿Located just 5km north of central Melbourne, Footscray has a population of around 12,000 people – maybe more – and its residents reflect the successive waves of immigration - from the early Italian and Yugoslav migrants to the current influx of Vietnamese, Indian and East Africans, who now call this shabby-yet-fascinating place, home. 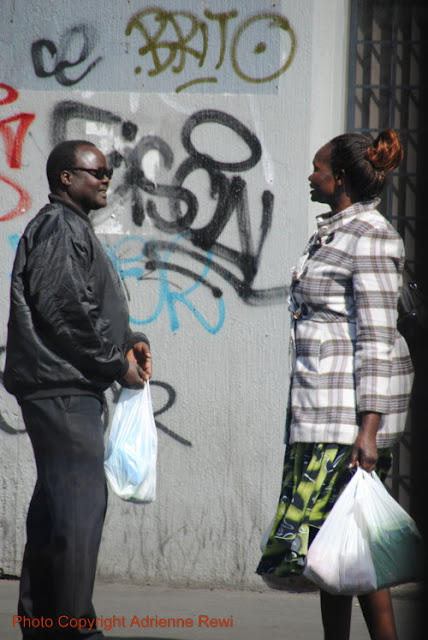 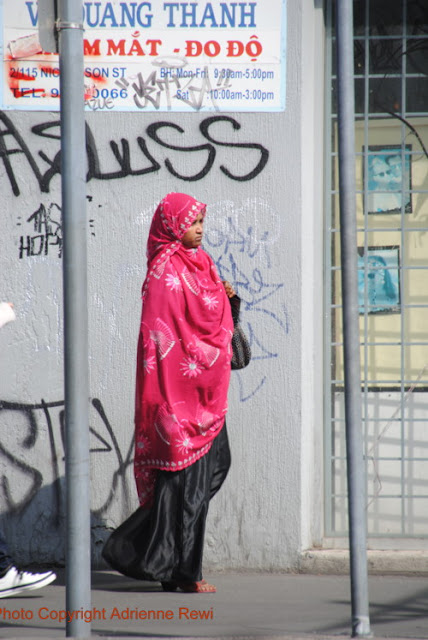 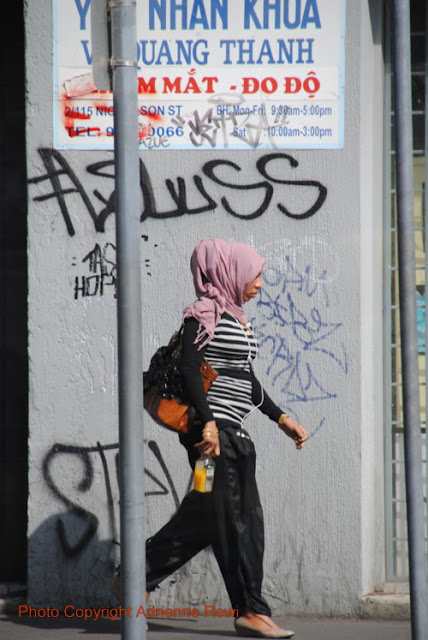 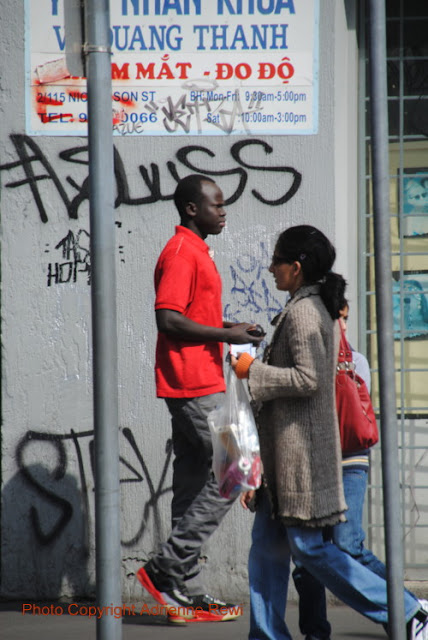 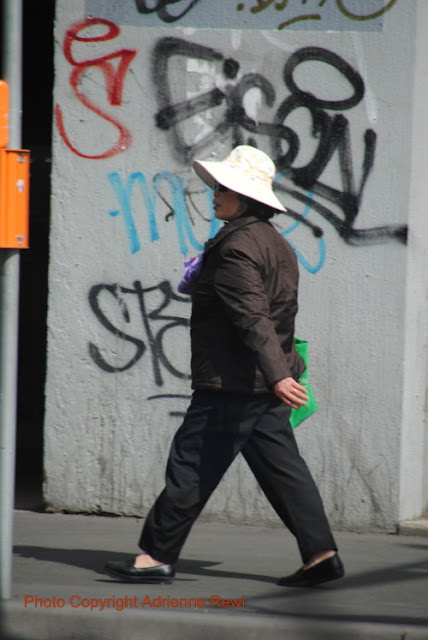 Footscray was originally home to the Woimurrung and Boonwurrung Aboriginal tribes of the Kulin nation, who had occupied the area for over 40,000 years. When Europeans began settling the area in the 1830s, many within the Aboriginal community succumbed to European diseases. Things are very different today. In 2006, less than half of Footscray’s total population (41.1%) was born in Australia. Since 2000, there has been a dramatic increase in residents from Sudan, Ethiopia, Somalia, Bangladesh, Sri Lanka and Burma, many of them refugees. 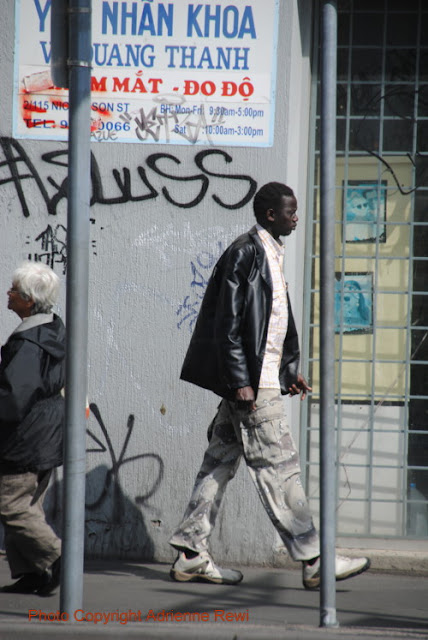 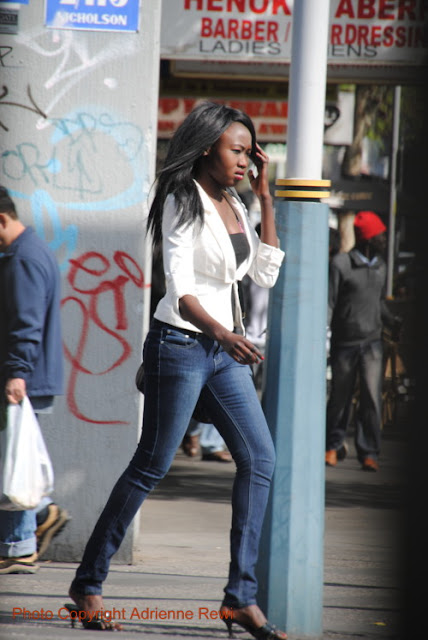 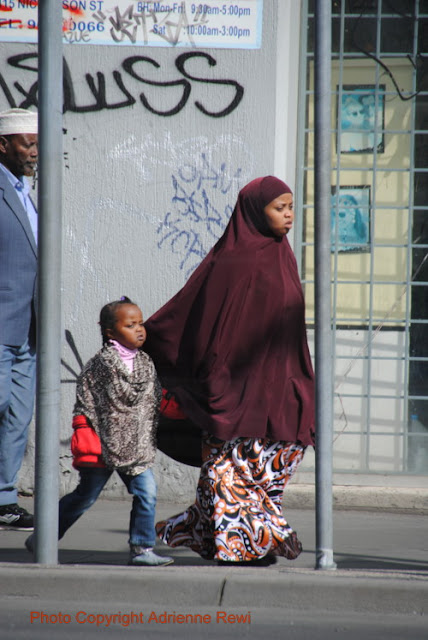 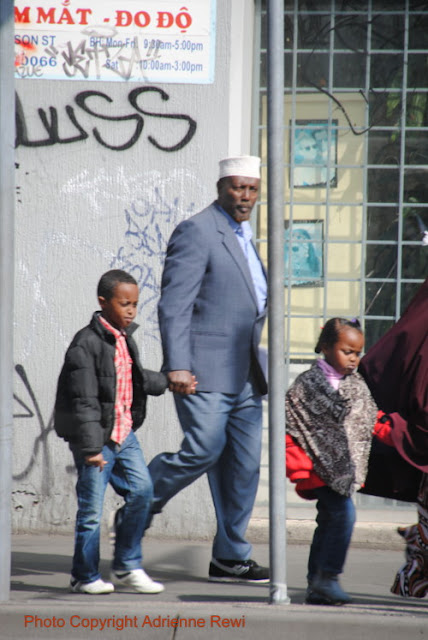 Suffice to say, if you have white skin, you stand out in Footscray, so I tried very hard to be inconspicuous with my camera. It wasn’t easy and in the end, having wandered the streets and the huge Footscray Market, I settled down in a corner café, isolated one section of footpath through the open door and photographed everyone who walked past. The photos here are just a tiny portion of the passing parade of nationalities that came into view. It was a very satisfying exercise and one I’m bound to repeat on my next visit to Melbourne.