At The Mall - A Modern Phenomenon 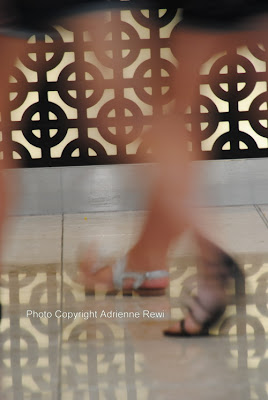 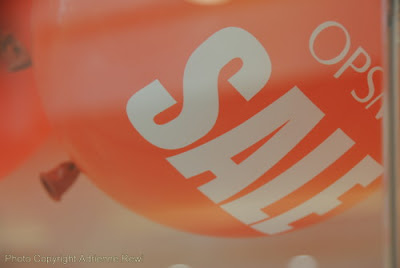 What I love about carting a camera with me everywhere I go, is that it forces me to look at the everyday world around me in ways I may not otherwise consider. I also have this theory that, wherever there are people and wherever people have been, there is always a photograph waiting to happen. And so to shopping malls........ those readily replicated retail ramblings that we all love to hate. I spend a lot of time in malls but always prioritising people-watching over shopping. I'm intrigued by the role shopping malls now play in everyday New Zealand life; how they've become a meeting place as much as they have a retail cluster; how they've become a chosen hang-out for kids after school and in weekends. I especially love the mania that descends on shopping malls in the lead-up to Christmas. There's no telling what will happen then as patience wanes and tempers flare, as kids grizzle and throw tantrums, as parents try their best to deal with the situation. 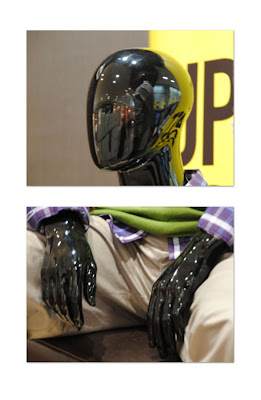 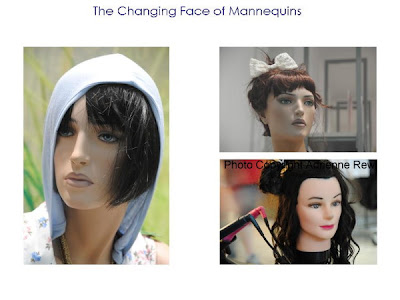 When you consider that Al-Hamidiyah Souk in Damascus, Syria dates back to the 7th century and Isfahan's Grand Bazaar in Iran was operating in the 10th century, it's plain the mall is nothing new. The Grand Bazaar of Istanbul was built in the 15th century and with 58 streets and 4,000 shops, it's one of the largest covered markets in the world. And a mall, after all, is really a modern market. In its current guise, it has its origins in the 1920s and became especially popular in post-war America with the expansion of suburbia and the rise of the automobile.

The downside of that of course, has been the demise of inner city preccincts the world over and if you live in Christchurch, New Zealand, you can see that in action on any given day. I doubt there is another city in New Zealand that has become so dependent on its ever-growing number of suburban malls - complexes that get bigger and bigger and blander and blander. Meanwhile, recent earthquakes aside, the inner city languishes. I travel all over the country regularly and I'm always disappointed when I come back to inner city Christchurch and see so few people about. Much-smaller Dunedin has a far more stimulating and energetic inner city life than Christchurch; even small provincial centres like New Plymouth can give it a run for its money. 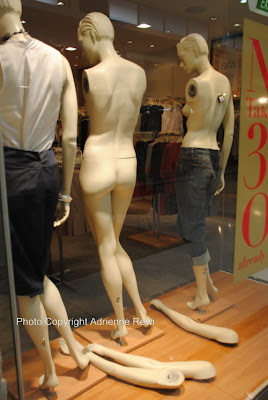 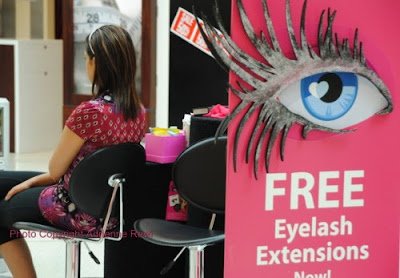 Mall developers meanwhile, continue to get town planning permission to expand, and to erect new concrete monstrosities on the city's outskirts. I'm not a big shopper - it's certainly not a leisure activity for me as it is for many - but I'm sure I'd spend more money in malls if they weren't all the same, if the same boring chain stores didn't keep popping up all over town. The retailers and mall owners certainly go to extreme lengths to help potential customers part with their hard-earned dollars. They filter pleasing aromas into the perfectly-warm/cool air, they play soft music and have you noticed how malls are increasing becoming like a public living room, complete with leather sofas, tables, potted plants and colourful floor rugs - you very own lounge right in the middle of the mall, close to temptations of every sort, with a steady flow of mall food and drink to hold your interest a bit longer. 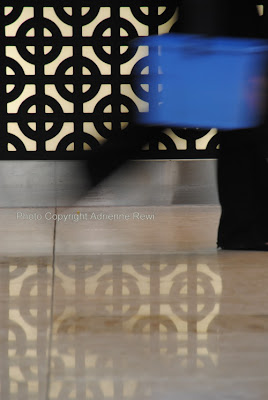 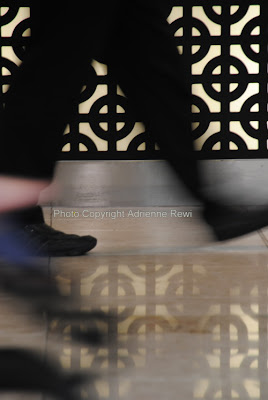 And while all that's going on, there's me, sidling around shop fronts snapping mannequins, lurking on the sofas, photographing people's feet as they hurry by and always looking for a happy marriage of colour, texture and graphics. On a recent visit to Riccarton Mall here in Christchurch, I was accosted by one of the mall managers, who asked me to stop photographing shop windows. I played innocent and told him I was just testing the parameters of a new camera (which wasn't altogether a fib). When I asked why I had to desist, he spun some yarn about shop owners not wanting the store windows photographed because of copyright issues. 'Well hello Mr Man,' I wanted to say, 'Why on earth do you think I'd want to copy any of this?'
And here's a new phenomenon to consider - dead malls!
The unsuccessful, the abandoned malls of America all neatly catalogued in one handy website
www.deadmalls.com
Posted by Adrienne Rewi at 2:51 AM

I had that same thing happen to me. I am mad on paisley and once saw a display in the glassons window with a gorgeous paisley backdrop which I just had to get. A girl came rushing out of the shop (in riccarton mall) and demanded I delete it. She spun the same copyright line. (I then went to another glassons in the inner city and got a shot of the gorgeous paisley.) I mean, for goodnes sake, would it have made a difference if I had got my daughter to pose in front of glassons window at the mall while I took the photo? The height of rudeness!

They take themselves far too seriously don't they. And you make a good point - would you have gotten that reaction if you'd photographed your daughter in front of the shop window. (I must remember that trick:-) As for making you delete the image.....I'd like to see them take that line of argument the whole way. I'd just press a different shutter speed button :-) and pretend it was deleted. Shops should remember that, at the end of the day, photos of their windows are free advertising.