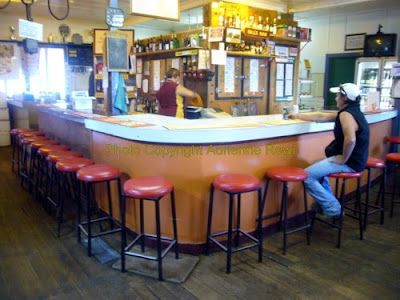 Interior: The Eulo Queen, Eulo, Outback, Southwest Queensland, 2008.
One of my best Aussie adventures yet, took me to the Outback region of Southwest Queensland - ten days of unbridled madness and fun. Outback life is raw, rugged and rough - a fantastic place where people pitch together in their battle against the trying forces of nature. 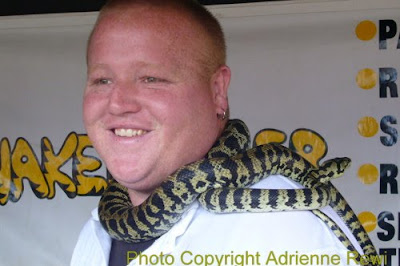 Snake-handler. Kyneton, Victoria, 2008. For New Zealanders, there is a wonderful familiarity about a lot of Australia, yet that's always offset by significant differences - like snakes for instance! I took this shot at the annual Kyneton Country Fair, the equivalent of our A&P Shows I expect. 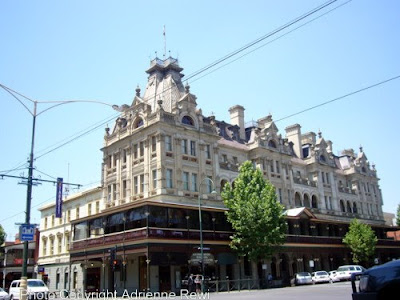 Bendigo, Victoria, 2009 I drove up to Bendigo one day when I was staying just north of Melbourne. It was - or is normally - a two-hour trip but I stopped at every little town and village I passed along the way. And the closer I got to Bendigo, the hotter it got, so that when I finally arrived around midday, it was 39-degrees and I was sweltering. But I adored Bendigo. It was one of Australia's richest cities during the gold rush and that early wealth is reflected in much of the astonishing architecture. 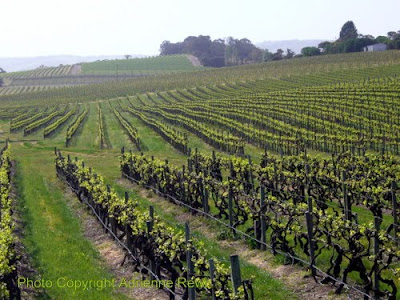 Adelaide Hills, Adelaide, South Australia, 2007.
I flew over to Adelaide with a photographer in 2007, on a writing mission for Air New Zealand's magazine, Kia Ora. It was a brilliant 5-6 days spent exploring the city, nearby Adelaide Hills and the magnificent Fleurieu Peninsula. I'd heard a great deal about Adelaide in the year's prior, mostly that the city was designed by the same urban planner who designed the layout for Christchurch; and I have to say I wasn't disappointed. I'd move there in a heartbeat.
Posted by Adrienne Rewi at 3:00 AM