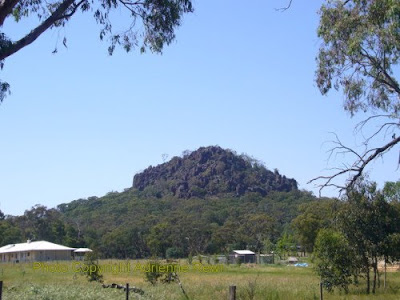 This, people, is the famous Hanging Rock of the book and movie fame, "Picnic at Hanging Rock." It's located close to the Victorian town of Woodend, about an hour north of Melbourne, that I visit every year to see family. While the story in 'Picnic at Hanging Rock' is fictional, there is definitely something about this place - or maybe it's because I found it hard to separate the fiction from the fact. Either way, the first time I visited, I kept walking around and up the mysterious rocky outcrop half expecting to see the ghosts of schoolgirls. The school that features in the story by the way, is based on a real school not too far from the rock. Today there's a large domain here - and a racecourse - and it's a popular family picnic spot, complete with numerous quite tame kangaroos that hang about. 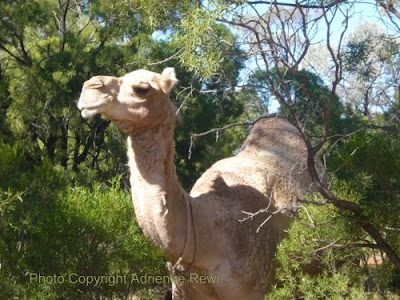 Back in 2008, I took part in a camel wagon trek in the Southeast Queensland Outback area, in and around the tiny outback town of Cunnamulla. It was the beginning of one of my best trips to Australia. I've written about the trek several times already on this blog (put Cunnamulla, outback or camels into the search box for more) so I won't prattle on about it again - other than to say, if you ever get the chance to get into the Outback don't miss it. It's where you get to meet the 'real' Australians, the ones who have taken that vast, ruthless land and tried to tame it for their own - and their country's ends. It's an endless battle of wits, stamina and hard labour that breeds a special kind of crazy, raw, hilarious bunch of people that I loved. 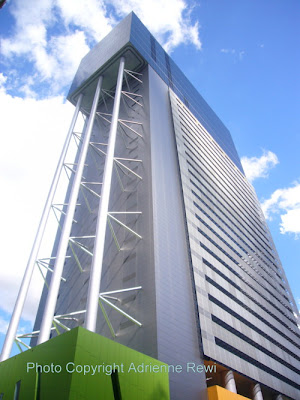 When I visited Brisbane last - also 2008 - I was stunned to see how the city had grown since my previous visit. Construction was in full swing and there were cranes at work all over the city. There was a very positive vibe about the place that I found quite energising - and fresh out of the Outback, I was a little dazed and awestruck by both the vast numbers of people and dwellings. I can't imagine how the city must look now, after the recent devastating Queensland floods and Cyclone Yasi's aftermath, but hopefully, the resilience of those Queenslanders will have the place looking bright and sparkly again soon. It's not as though they're strangers to the tyranny of weather after all. 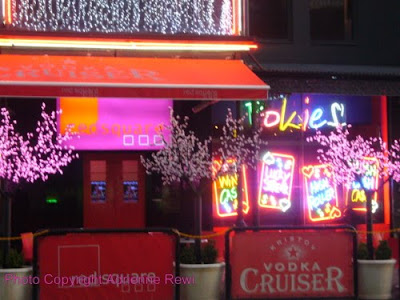 Adelaide 2007 - another terrific trip. I'd heard so much about Adelaide for so many years, I never knew what to expect. But I adored the place. It's such an easy city to get around. It's small and very very cosmopolitan. Factor in its proximity to vast wine regions, the Adelaide Hills and the stunning Fleurieu Peninsula and there's every reason to put it near the top of your Australian Must-Visit list.
Posted by Adrienne Rewi at 6:31 AM