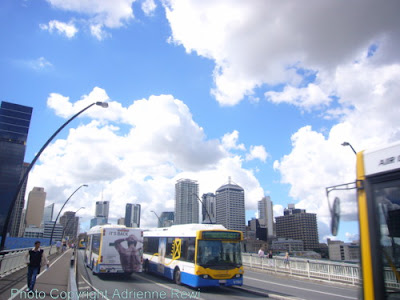 Brisbane, Queensland. 2008
I Love Australia!
Every part of it.
Everything about it. 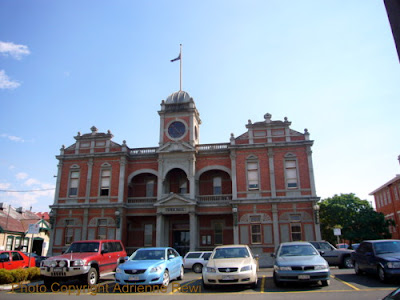 Tired of long haul flights to Europe and North Asia, I have, these past four or five years, devoted at least one trip a year to some part of Australia. I've visited many times prior to that of course, but I see it differently now - not just as a quick jaunt across the Tasman to something familiar but as a vast country that most New Zealanders (and many Australians) never see anything but a minute portion of. So I have been making it my business to move beyond the obvious east coast cities and venture out into the wider country. Suffice to say, that in the last five years, I have already amassed thousands of photographs taken in various parts of Australia - there are even more thousands on slide film that I have yet to digitise. 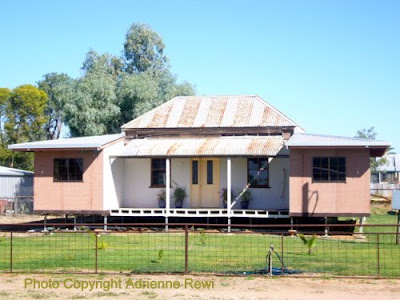 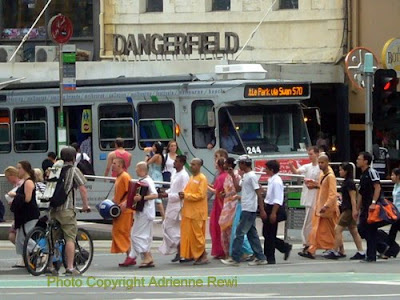 Melbourne, Victoria. 2009. So, rather than leaving them tucked away in my computer files, I've decided to give some of them an airing in a new blog series "Sightseeing in Australia." It's going to be a mixed bag. People, places, the weird and the wonderful. Consider it a mini sightseeing trip. And it begins here. And if anything interests you, click on the location in the index line below the blog, because I guarantee you'll find more.
Posted by Adrienne Rewi at 3:00 AM