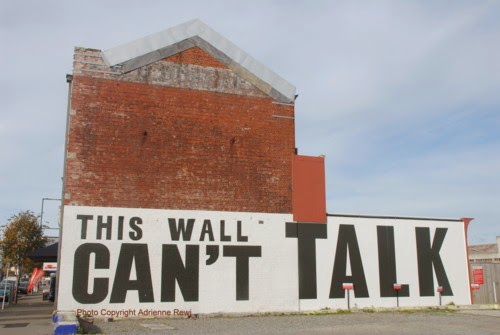 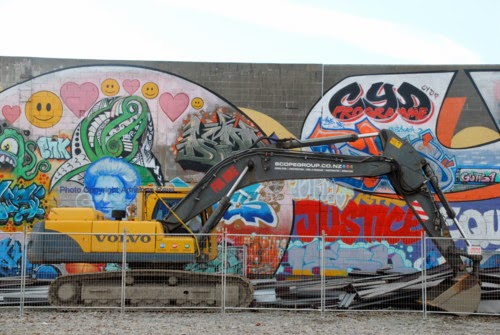 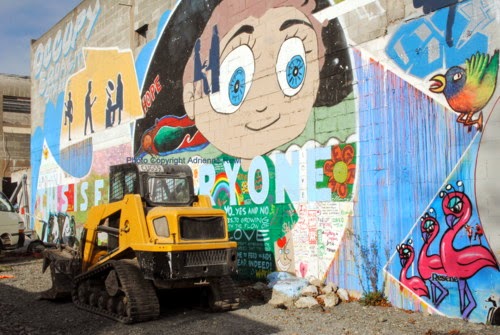 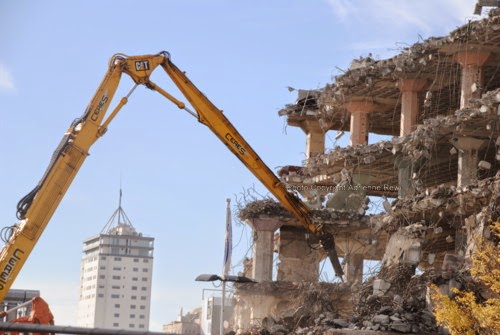 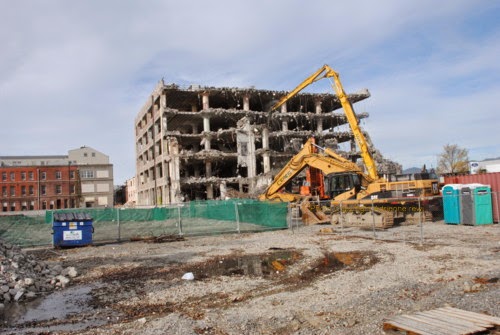 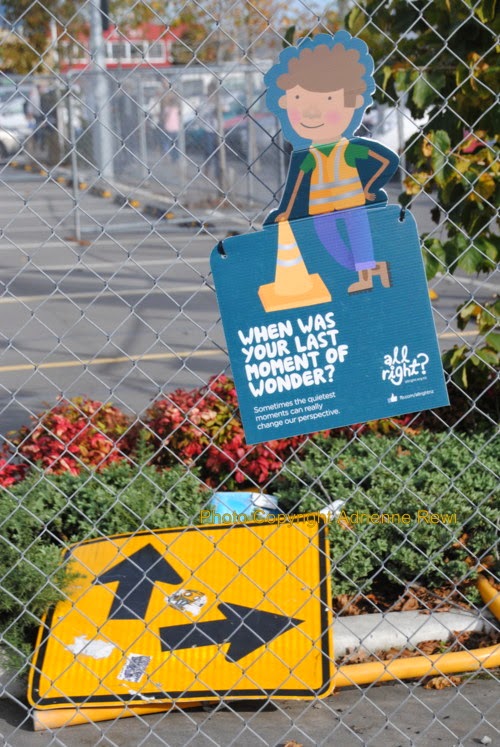 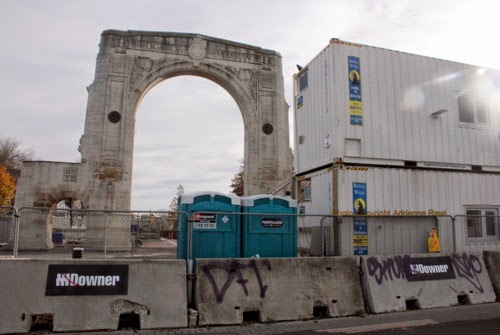 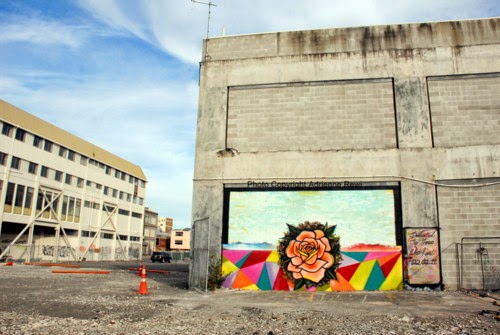 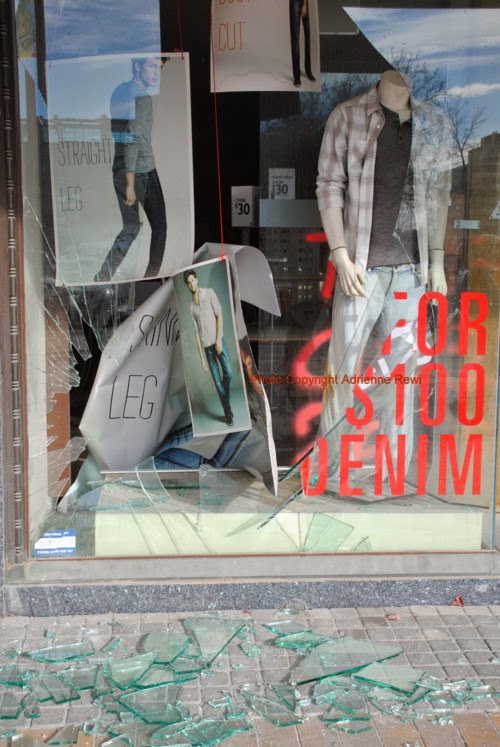 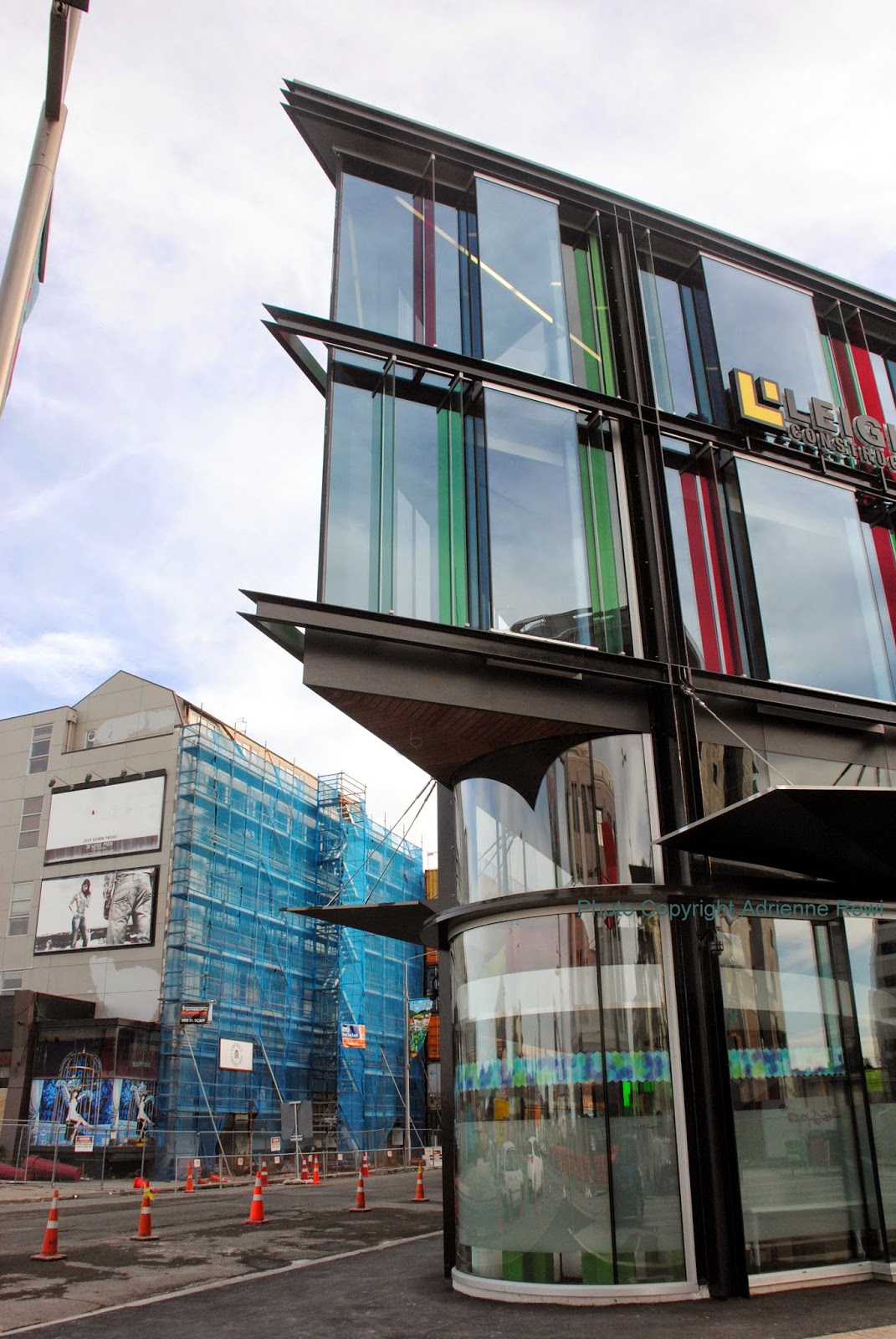 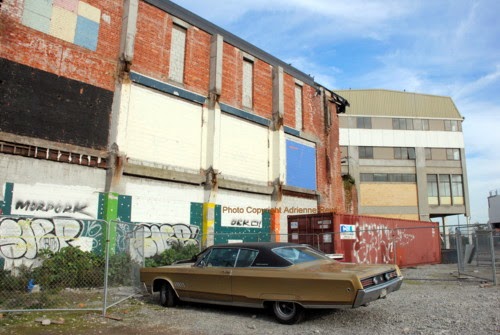 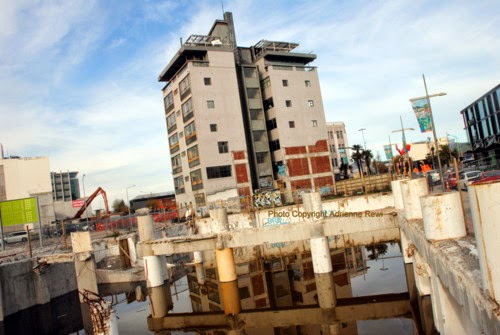 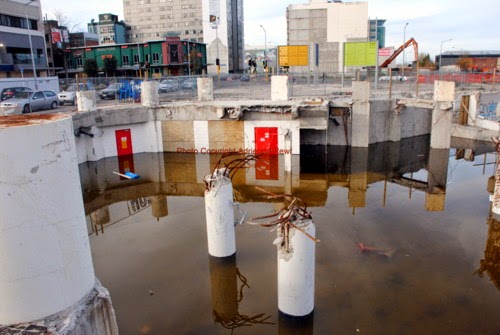 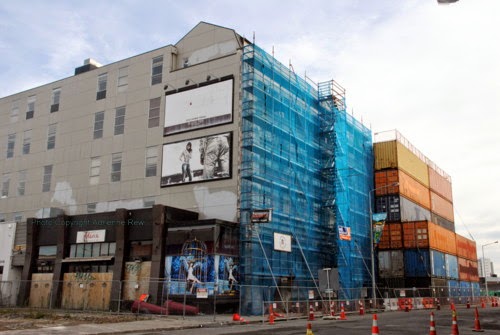 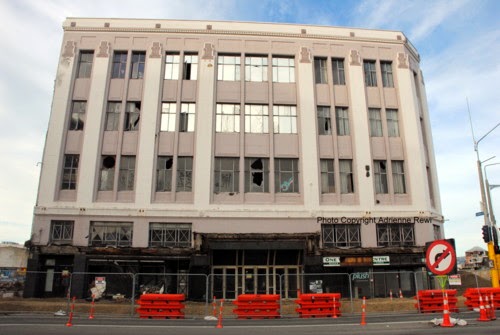 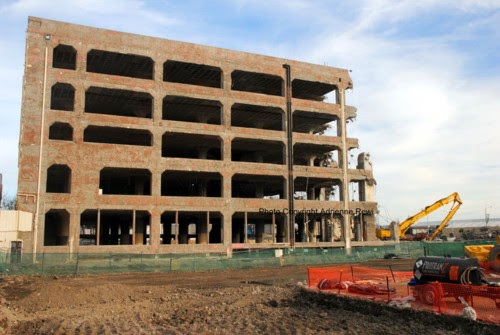 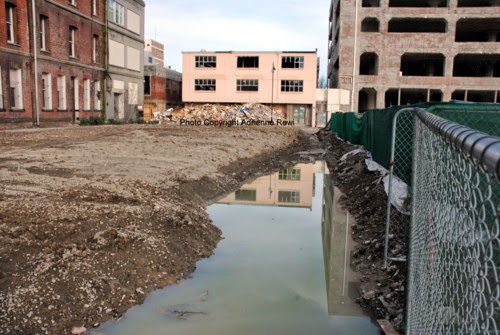 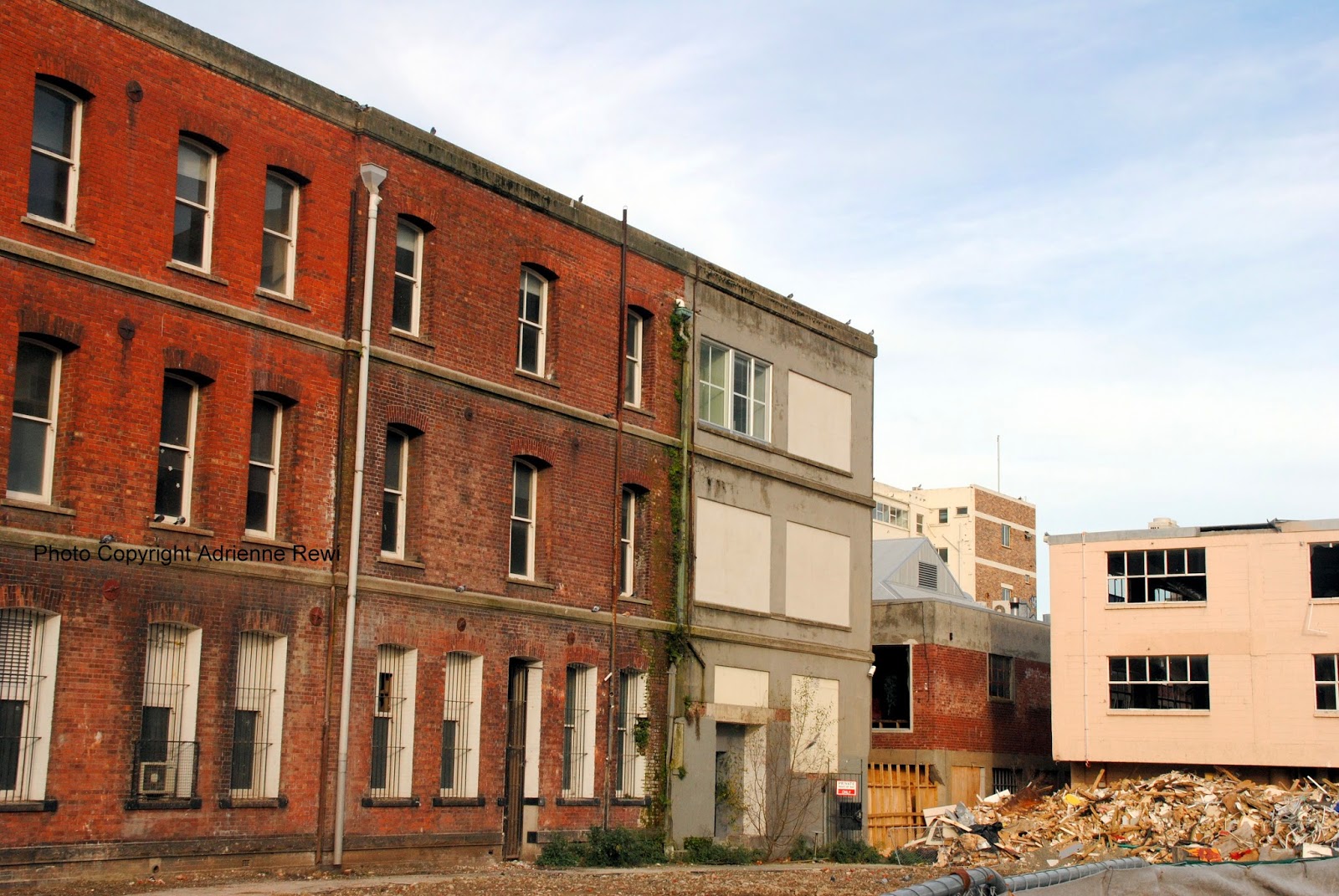 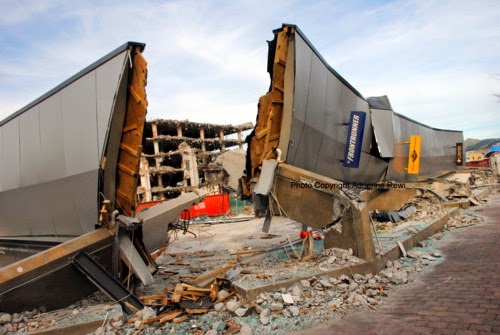 Ruptured retail
Would you feel 'all right'
If you lived here
With this?
Posted by Adrienne Rewi at 3:29 PM