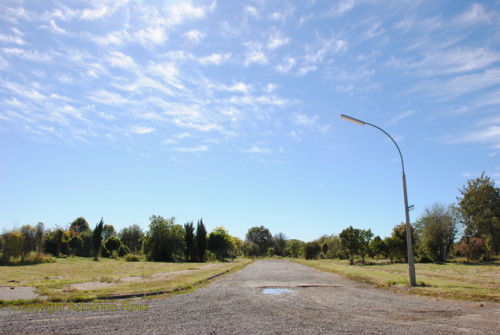 Try to imagine all of the photographs you are about to see here, as images of busy, vibrant neighbourhoods filled with all the usual signs of suburban domestic life - streets lined with houses and cars, kids playing in the streets, people gardening and mowing and their lawns, or chatting over the fence.

Because just five-and-a-half years ago, before the September 2010 7.1-magnitude earthquake struck, that's exactly what they were.

Five months after that first big quake, the people of these suburban streets thought they might be on the way to recovery. But that's when the 6.3-magnitude earthquake struck - on February 22, 2011.
Their lives were never the same again. 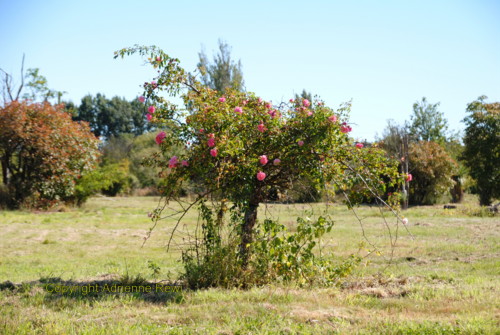 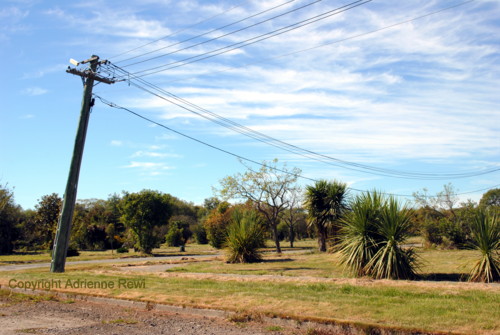 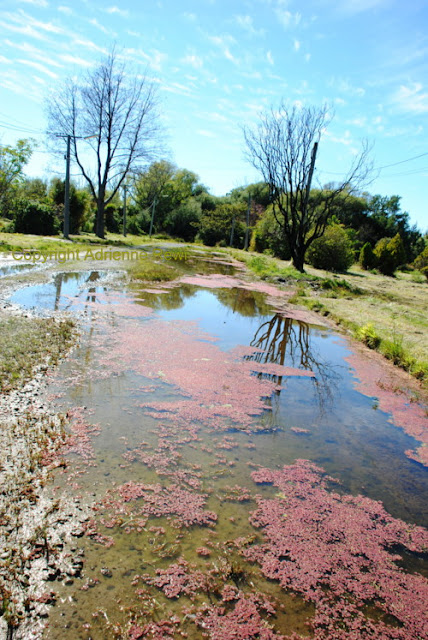 Tomorrow, February 22, 2016 is the 5-year anniversary of the February quake and in recognition of that, I once again went walking with my camera the Christchurch residential Red Zones.
That's something I've done consistently since the first quakes - much of it catalogued here on this blog - but this time, with the Red Zones now  devoid of close to 8,000 homes, it's a surreal experience. 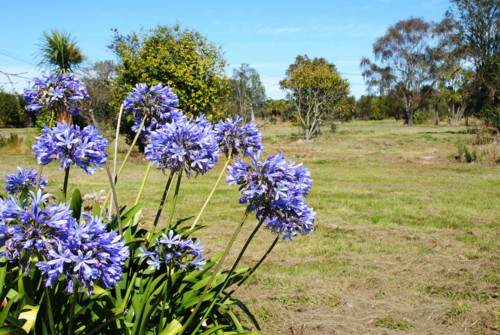 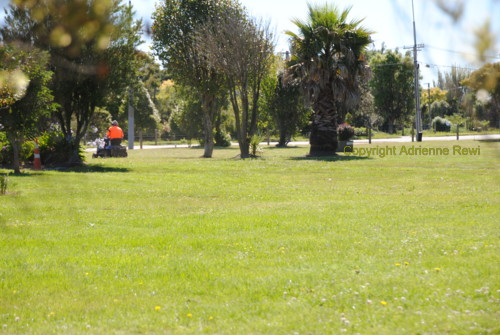 I found myself standing still on corner after corner trying to remember what the streets had been like before.
There are so many things there at odds with my memory of houses and families - gardens reverting to swamp, flocks of geese, plovers and paradise ducks taking over the blank spaces, the total silence but for a  man hard at work mowing now-fenced-off expanses of 'lawns' - or are they paddocks or parks?
And if they are parks, why are they fenced off?

There is the occasional dog walker.
And yesterday, a lone woman, hobbling between orange road cones with a walking stick, decorating each one with flowers for the anniversary. It was hard not to think that her limp may have been connected to her own personal earthquake experience. 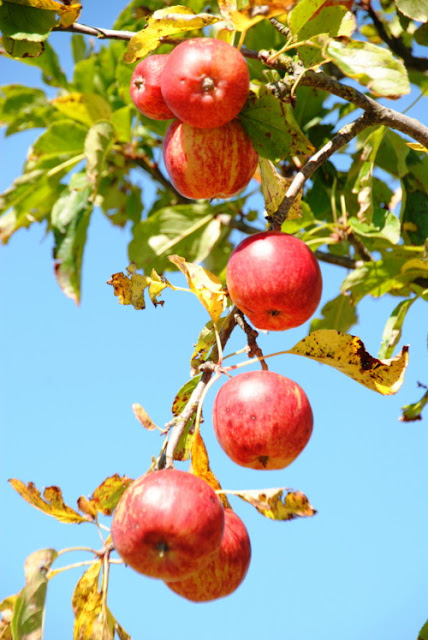 And I met a fruit forager or two.
I snared a handful of rosy apples for myself in fact.
It's hard to see fruit trees laden with peaches, plums, pears and apples in various stages of ripeness and not think about the people who would normally be watching their fruit in their own back garden, waiting to pick them fresh.

Fruit foraging has become a bit of a thing in the Christchurch Red Zones actually.
Charlie Gates at The Press has written about it. He sent me a link.
https://t.co/QGyWnHWOhf 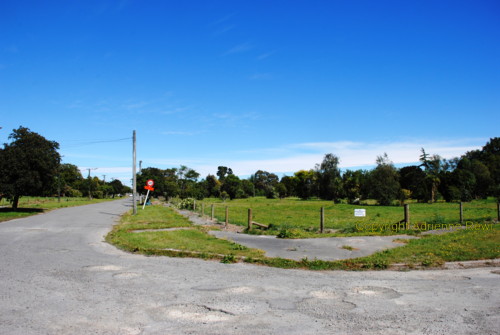 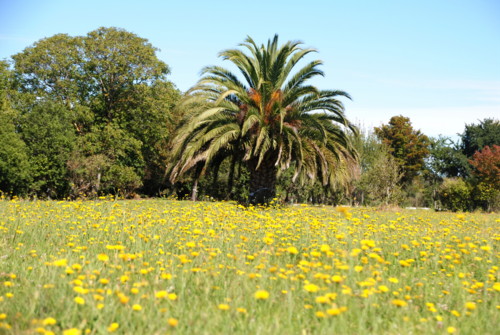 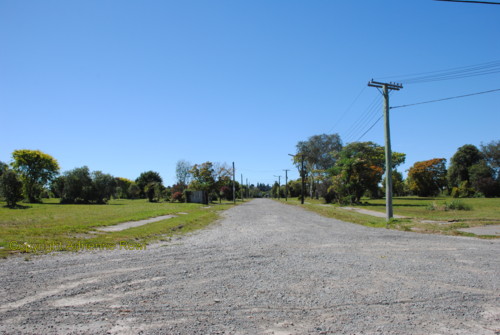 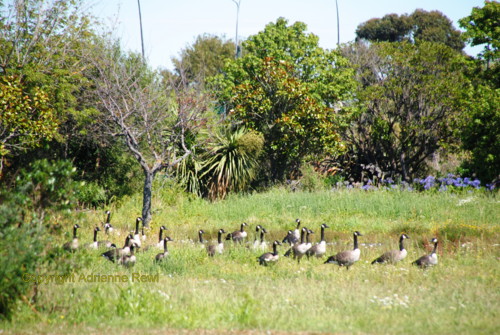 In my last blog here, I talked about moving on - beyond the earthquakes.
I think many people in Christchurch felt they were finally at 'saturation point' and that it was time to think about the bigger, brighter future (where that was possible).
I think we all thought the worst of the earthquakes were over.

Then last Sunday happened - February 14.
A 5.9-magnitude quake that frightened many of us much more than we would ever have anticipated.
We've had dozens of after-shocks in the week since.
And it's (almost) like revisiting 2010, 2011, 2012 and 2013 all over again - those days when every day was peppered with multiple after-shocks. 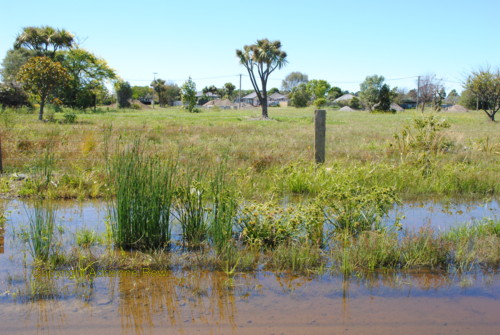 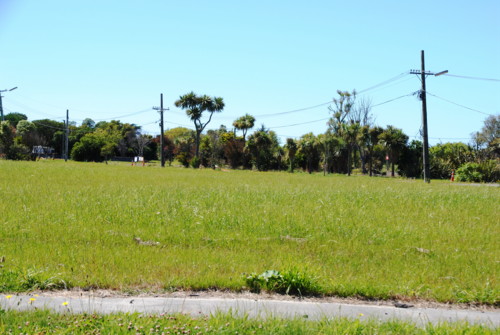 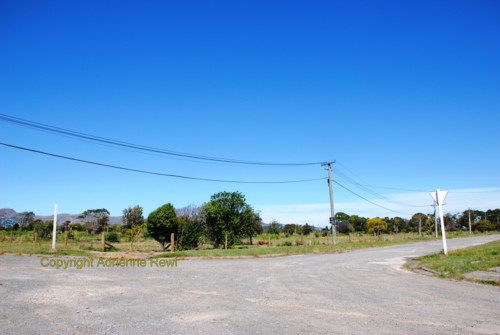 I sat on my sofa that night, my heart racing and I contemplated the unthinkable - another big earthquake that would undo all the house repairs that I had waited four-and-a-half-years for.
I thought then, that if that happened, I would walk away from Christchurch.
I felt certain I couldn't go through all that again - and I spoke to several people to all said the same thing - that another quake would be IT - the signal that it was time to leave.

But despite all that, perhaps our ties to place are more complex than we imagine.
For some, the decision will always be clear cut.
For others, it will be far less straightforward.
And for many more, since the earthquakes, there simply is no choice. 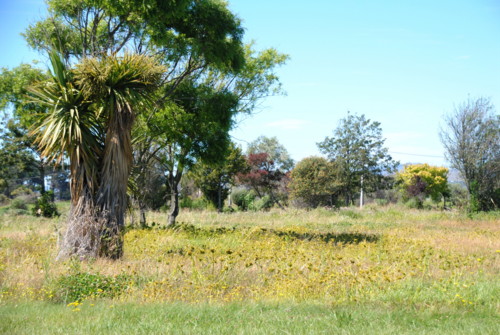 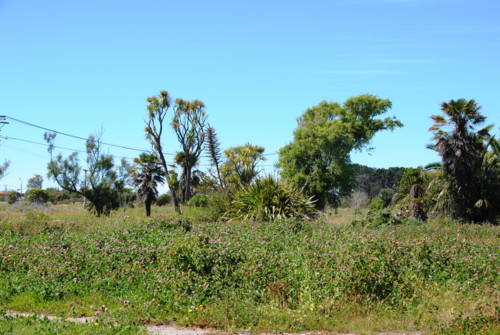 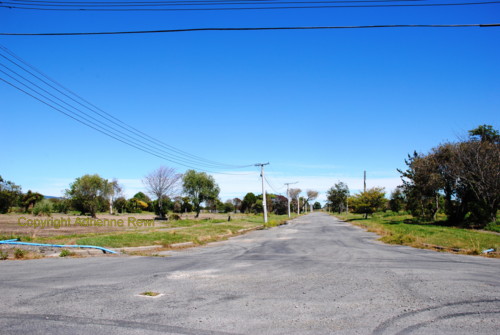 I thought about all that again yesterday, as I walked through these silent, bruised places where tortured roads have disintegrated into potholed tracks, where footpaths stop suddenly as if they've run out of breath, where rogue garden plants - roses, agapathus, red hot pokers, honeysuckles - still flower without an audience.

I imagined I heard voices on the wind.
It was probably just a waft of music from some still-liveable house a few streets away but when you stand in these damaged places, it's not hard to imagine the intangible.
I wouldn't want to be there at night. 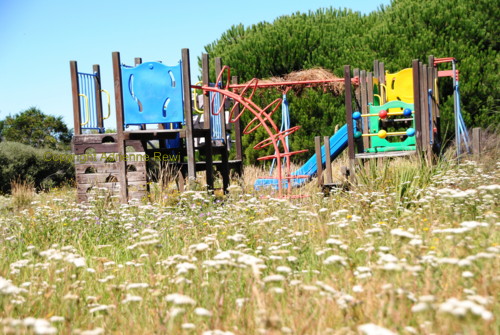 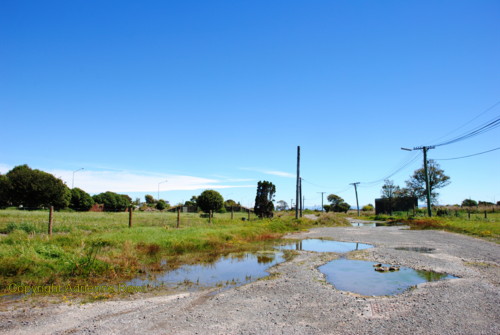 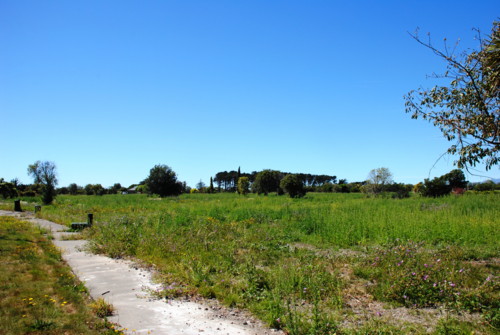 I'll go back to work tomorrow and apart form our planned office commemoration of the event with a spell of thoughtful silence, I will probably be so busy, that I will forget these photographs.
(For a time).
As I scroll back through them now, I could almost image them as a series of photographs of deserted back-country roads.
But these are not back-country roads.
This is Christchurch.
These are the photographs of the remnants of the city's eastern suburbs.
These are the remnants of people's lives.
Posted by Adrienne Rewi at 4:06 PM No comments: