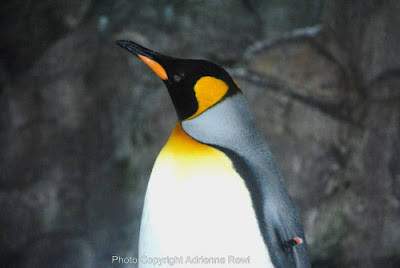 I don't know what it is, but there is just something about penguins that makes them universally appealing, no matter what age you are. I re-discovered that fact when I visited Kelly Tarlton's Antarctic Encounter & Underworld in Auckland again on my recent Frommer's New Zealand travel guide update. 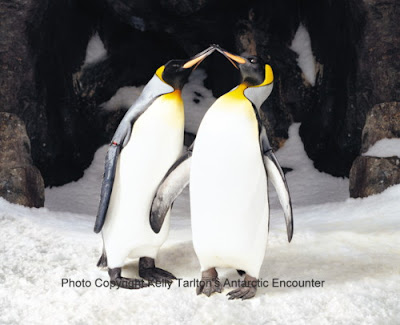 Here, in sub-tropical Auckland, they have the only underground self sustaining population of king and gentoo penguins in the world. The making of over three tonnes of snow a day helps mimic the Antarctic weather conditions and with their 'home' temperature set at minus 1-deg Celsius, the colony of over 80 penguins seems more than happy - evidenced by the fact that they continue to feed and breed quite readily. 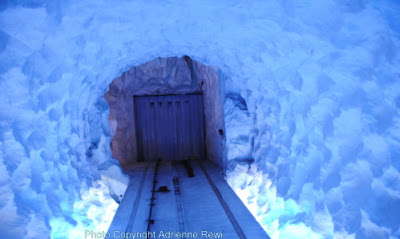 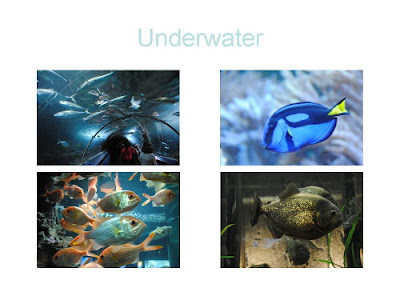 Always a huge hit with kids, the Snow Cat rides into the colony are well worth doing. You can't use your camera flash but if you're quick enough and your camera has the capacity, you can get some good shots (the two centre shots of penguins shown here were, incidentally, supplied by Kelly Tarlton's Antarctic Centre). And as there are seven Snowcats operating, offering rides every thirty seconds, you can go around more than once. This gives you an even better chance to see the penguins going about their daily business. And all this aside from all the other underwater attractions - the sting rays, the colourful tropical fish, the kids' activities, the replica of Scott's Antarctic hut and numerous interactive activities that will keep kids amused for hours. www.kellytarltons.co.nz
Posted by Adrienne Rewi at 3:00 AM