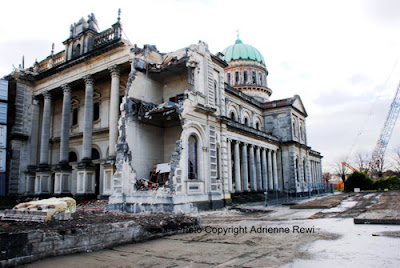 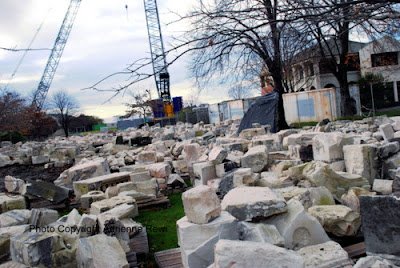 Back in the early days of this blog, I used to feature a church every Sunday - in the interests of church architecture rather than religion. I thought of that this morning and it occurred to me that many of the churches I've photographed in Christchurch over the last few years, no longer exist thanks to the insistent and never-ending earthquakes. 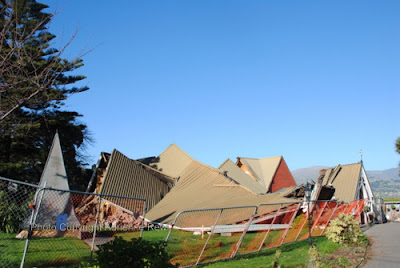 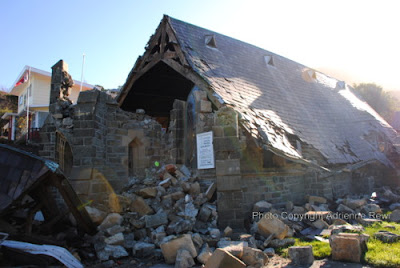 As I look through my files of earthquake images, now numbering in the thousands - I'm so grateful that I have a good record of many of the churches that have been wiped off the face of the earth in subsequent demolitions. I've decided to show a few of the earthquake-damaged churches here - just as a reminder of the cultural heritage we've lost. I haven't labelled the individual churches and it's important to note that some of those featured here have gone in their entirety, while others have been structurally strengthened with a view to restoration and rebuilding once the shaking has stopped. These images go as far back as September 2010 and in some cases, things have changed considerably since then - to the point where all bricks and mortar have vanished. 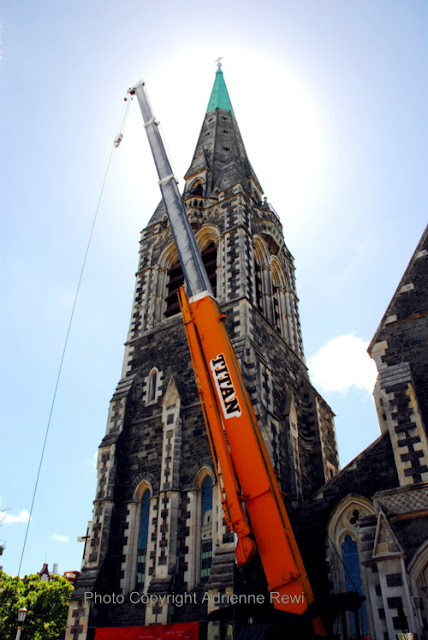 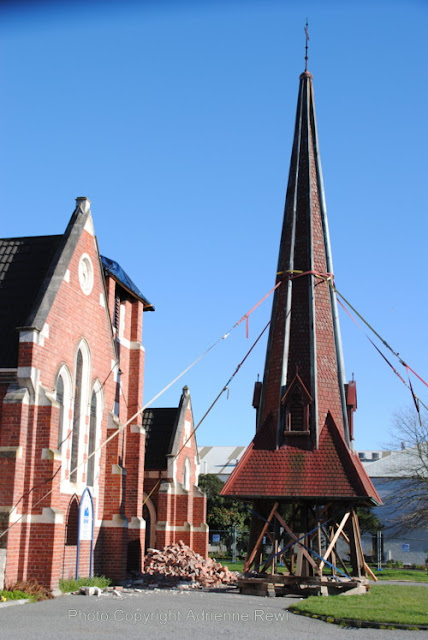 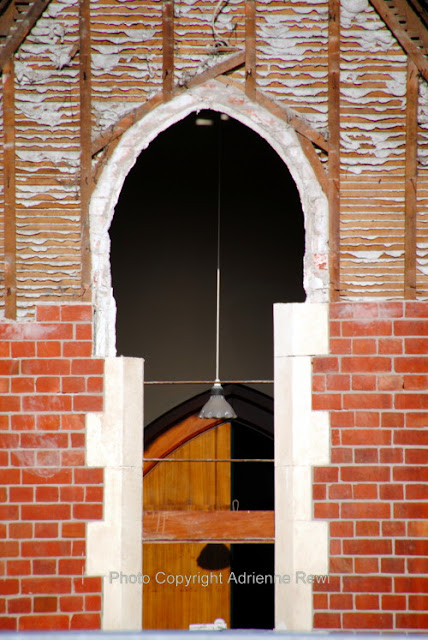 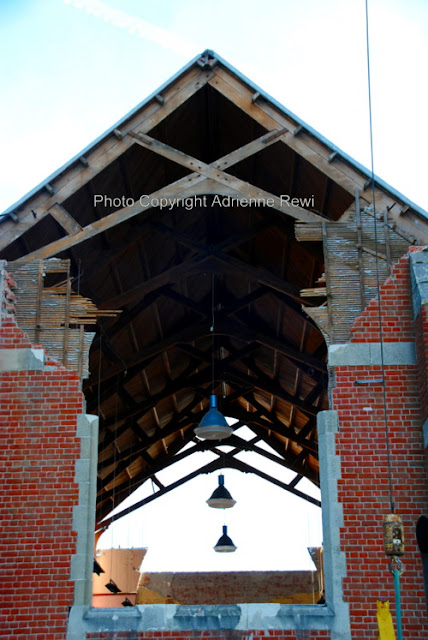 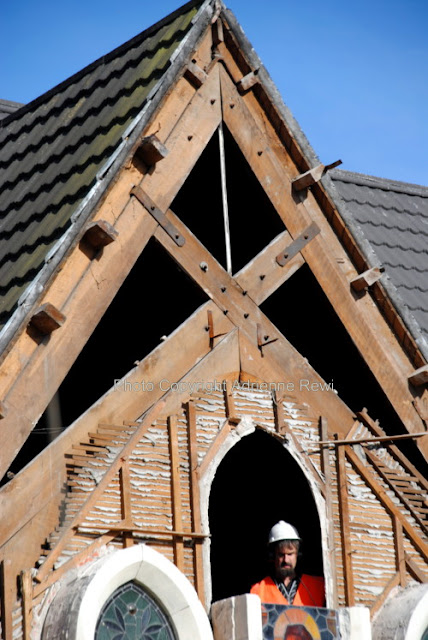 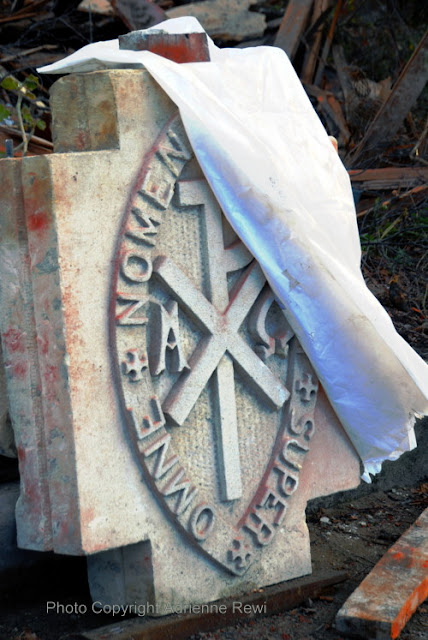 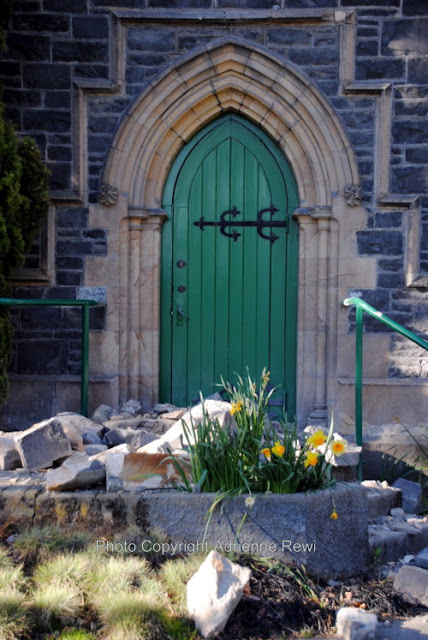 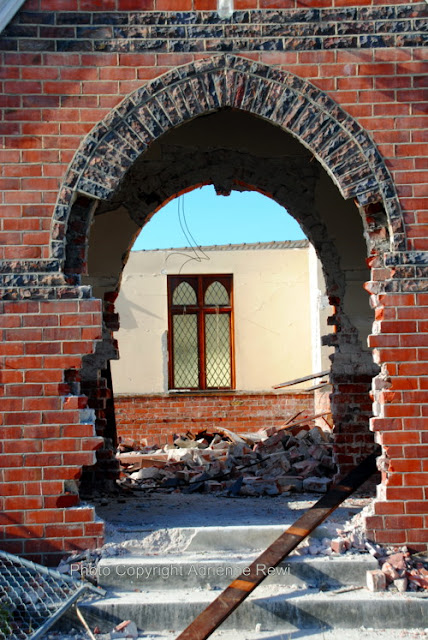 And this of course, is just the tip of the iceberg. Many more of the city's churches were demolished before I had the chance to photograph them.
Posted by Adrienne Rewi at 3:56 PM